In light of social-distancing and recent quarantine guidelines, songwriters and artists alike have found themselves writing, producing, and releasing innovative, responsive content from within the confines of their homes.

For Contemporary Christian singer-songwriter Matthew West, this is most evident in his latest single release, Quarantine Life, which debuted as a culturally relevant, homemade music video featuring West reminiscing about his life prior to the COVID-19 pandemic.

Beginning with a whimsical, whistling melody, West sings from his front porch, “I wish that I could go to Target / It’s been a few weeks / I’d spend a couple hours shopping / Buy something I don’t need.” He continues to recall his daily routine including both regular Starbucks runs and salon visits as he sings the opening verse in jest from various rooms within the house. Behind protective facemasks, the playful chorus is then joined by West’s wife and their two daughters as they dance in synchrony in the living room.

Quarantine Life was released amidst the “Quarantine Quiet Time (QQT)” videos, a daily message of hope which West shared by way of his social channels in an effort to provide encouragement and to build community.

Though the majority of the song taunts the inability to leave one’s home, West renders a glimmer of hope in the chorus.

While West’s facetious Quarantine Life nowhere compares to the lyrical depth or vulnerability of songs from his earlier catalogue, it seems that perhaps the purpose of this particular song is to act instead as a trivial, light-hearted caricature that West said he, “[Hopes] puts a smile on your face”.

With five Grammy nominations, an American Music Award, a Billboard Music Award, a K-LOVE Fan Award, and a recipient of the 2018 Dove Songwriter of the Year Award, West has received great national acclaim for his songwriting and storytelling. His Quarantine Life video has been streamed over five million times since its April 24th, 2020 viral debut.

Visit Matthew on his site and check out his merch, here. 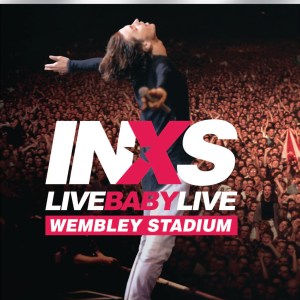 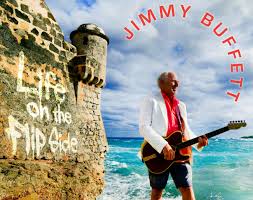