Still picking up the pieces of 2020, enduring country star Joe Nichols encourages a change of perspective with his new single, “Home Run.” The song, penned by Ross Copperman, Dallas Davidson, and Ashley Gorley, highlights the healing power of home. Amidst the chaos of a fast-paced digital world, the lyrics detail “touching base” with old feelings, friends, and places that once held significant meaning—revisiting the past to reframe priorities.

“It’s about getting back home, back to what really matters,” Nichols tells American Songwriter. “The message is really important, especially for right now.”

According to Copperman, it’s about “going home and getting your soul right.” He continues, “I came to Nashville to make music because I love it, but sometimes I get homesick and I just need to drive back to Virginia and remind myself of where I come from.”

Nichols echoes this sentiment, adding traditional country tones to the dynamic track for a palpable nostalgia. He was initially drawn to “Home Run” for it’s contagious hooks and catchy melody. As he listened further the messaging struck a chord. “It’s not just singing about a Friday night or hanging out in a hay field,” he says. “I’ve got plenty of those songs, too, but there is something about having a song with a good message that’s a little deeper sometimes.”

His favorite line is, I need to hear that skillet poppin’ in the kitchen, because of the evocative imagery it conveys. “Some songwriters are able to do that,” he says. “To make you see or smell what’s in the room.”

The verse continues into another poignant line that indicates he’s been “way too gone.” Maybe go and pay that tombstone a visit / Ain’t felt nothing that real in a minute, he sings.

On May 10. “Home Run” went to country radio. As his first release in nearly three years, the single marks a milestone in his music career. After departing his longtime label home, BBR Music Group, in 2018, he has recently returned to the studio. “Home Run” is the first song off Nichols’ upcoming tenth studio album under his new label, Quartz Hill Records.

“I want everybody to feel like we’ve all hit a home run,” says Nichols. “It’s time to have some positives in our lives and to refocus and to get back to what matters. I hope everybody feels the same way—that we can soon put the last year and a half behind us and get back to the good life.” 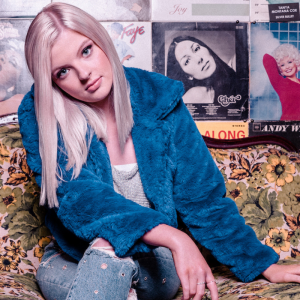 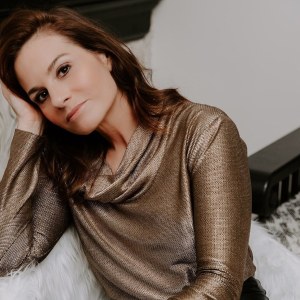