Remy Garrison has been singing since she could talk. She began voice lessons as a child, sang in plays at school, and began writing her own song at 13. By 15, the young artist was making frequent trips to Nashville from her hometown of Birmingham, Alabama. At 18, Garrison officially became a Music City resident—writing with hitmakers and circuiting local venues.

Now, 21, Garrison is following her debut single, “Young and Reckless” with the premiere of a new song “Anymore.” Where her bold entrance track boasts youthful freedom with an upbeat melody and Fearless-era Swiftian lyricism, “Anymore” reveals a previously disguised vulnerability.

Written by Trannie Anderson, Jaden Michaels, and Ben Goldsmith, the song, she says, “takes me to this place of where things aren’t perfect and it’s okay to feel sad about it. But with time, it will get better.” Garrison continues, “This song resonates with me personally as I have been in this situation before, parting ways with someone you don’t want to let go of. The whole process of moving on is hard and this song really captures that. I’m very grateful that I was able to cut such a well-written song.”

As a pair, these two songs set the tone for a young artist that feels everything.

“I like to have a great time but I’m sensitive and I cry a ton,” she laughs. “We can drink together but I’ll be honest and tell you what I’ve been through. It’s good to show that you have different sides to you.”

Her artist entrance does just that. Each song carries a universal sentiment that aligns with the ever-changing emotions of the early 20s. As she continues on her musical journey, Garrison holds steady to certain unshakable values. Wielding authenticity as her creative compass, she hopes to stay true to herself and the vision she holds of her sonic cohesion—what she wants her music to sound and feel like to herself and the audience.

“I want people to know me as their best friend and someone that hears them and understands what they are going through in life, as it’s a roller coaster,” says Garrison. There are good parts and bad parts. I want to say that ‘you are strong, you got this, it’s okay not to have it figured out right now and never change who you are just because some people don’t get it. It’s not their decision to decide who you get to be; it’s yours.”

Listen to the premiere of Remy Garrison’s second song, “Anymore,” below. 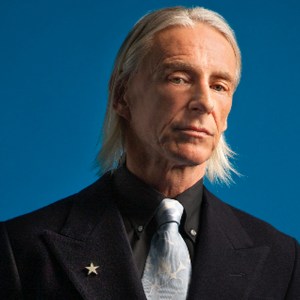 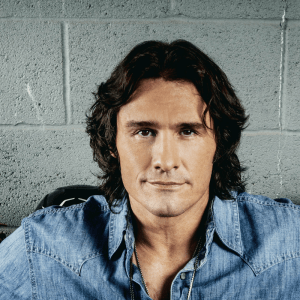