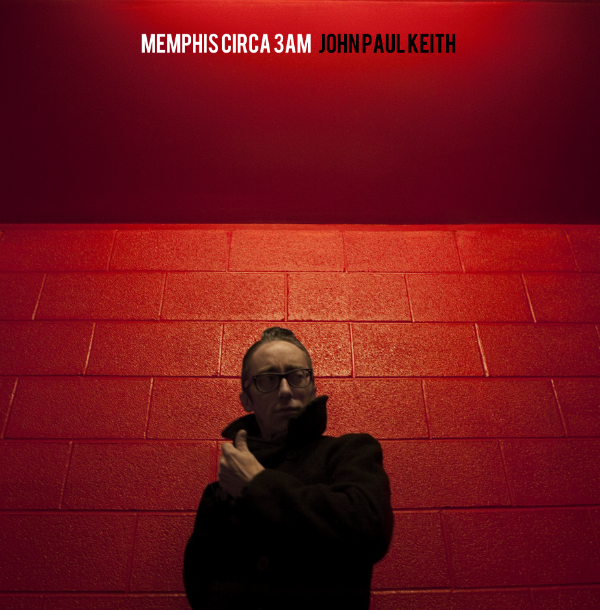 It may have taken Elvis Presley to combine the various strains of sounds that encompass Memphis’ vibrant music scene and unleash the result to an unsuspecting world, but people like John Paul Keith keep that spirit alive. As its title implies, this is very much a Memphis infused set. The dozen songs comprise Keith’s third album, a continuation of sorts from the spirit of 2011’s similarly themed The Man that Time Forgot.

There are musical parallels to everyone from the Beatles, to Nick Lowe, the Mavericks and Marshall Crenshaw in the sheer joyful melodic pop that Keith and his One Four Fives band deliver in these tightly knit, tautly constructed tunes. But a closer cousin to this confident confluence of country, rockabilly, R&B and pop is Arthur Alexander whose lovely, compactly crafted tales of lost and found love seem to be the blocks that support Keith’s related approach.

Whether it’s the bar room twang of “90 Proof Kiss” with wonderfully detailed lyrics such as “no one ever looked finer/still wearing last night’s eyeliner” to the reflective soul/blues of “New Year’s Eve,” a somber look at the depressing qualities of its titular night (“why can’t those hands spin the other way around?”), Keith tells his stories with melodies that feel like instant, timeless classics.

Recorded live to two inch tape by noted Memphis producer and Sun guitarist Roland Janes, these tunes crackle with life, even in their most melancholy moments such as the reflective, lost love lament of “She’s Almost You.” The Chris Isaac feel of “Baby We’re a Bad Idea” brings subtle surf and rollicking garage into the vibrant equation. Keith’s energetic, boyish voice tops everything off with effortless, spontaneous sparks.

The disc’s 34 minutes fly by in what seems like half that, leaving the listener to hit play again while waiting another 18 months for the next dozen or so gems in John Paul Keith’s musical catalog to take shape. 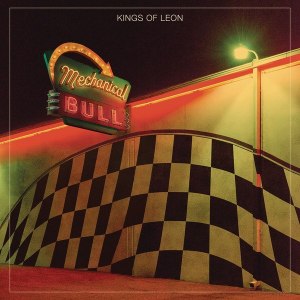 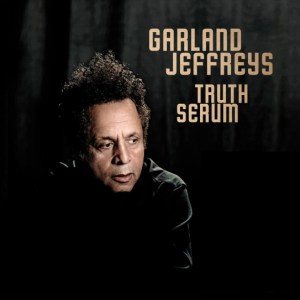