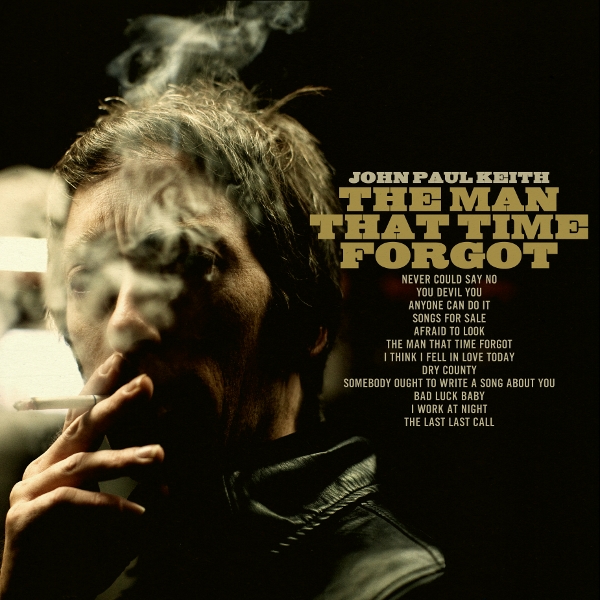 “I’m an old familiar tune that you used to hum, set your watch back baby when you see me come,” croons Memphis=based John Paul Keith on the title track of the follow-up to 2009’s Spills & Thrills. That pretty much sums up his retro approach to songwriting. Any of these dozen short/sweet tracks would have sounded just fine blasting from a transistor radio hanging from the rear view mirror of a 60s convertible out for a Sunday spin.

Keith and producer Bruce Watson clean up the sound from his last release, replacing those gritty spills and thrills with a generally less raucous but just as energetic traipse though the musical history books of anyone who appreciates his backwards-looking style.

Rockabilly, Tex-Mex, soulful R&B, Brit Invasion and garage are revisited with new songs that instantly sound like familiar ones and are every bit as hooky as the hits they might have been 40 years ago. Keith churns through the chords of Eddie Cochran’s “Summertime Blues” on “Anyone Can Do It” and sings like a heartbroken Rick Nelson on the plaintive “Songs for Sale” with such natural charm, it seems like he truly is a man out of time. One-Four-Five band member Al Gamble helps enormously with candy coated roller rink keyboards that recall everyone from Dell Shannon to Augie Meyers’ work with Doug Sahm.

What makes this more than just a hip exercise in reproducing classic styles for ageing pop-music geeks is Keith’s malleable vocals and uncanny ability to whip off catchy gems featuring sing-along choruses with a flair that’s never studied or pretentious. Tunes like “Bad Luck Baby” could be an old Buddy Holly B-side and the opening “Never Could Say No” feels like an Animals/Searchers/Them mash-up. Like the Smithereens or Marshall Crenshaw, Keith funnels the most clichéd influences into irresistible pop, even as he downshifts into jazz organ combo mode on the swinging “I Work at Night.” After moving into Tommy James/Johnny Rivers/Rascals territory on the impossibly hummable mid-tempo ballad “Somebody Ought to Write a Song About You,” you’ll stop trying to finger his influences and just go with the hip-swaying flow. 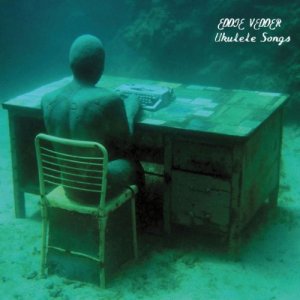