Even though Joni Mitchell’s catalog is no longer available on Spotify, after the artist had her music removed from the streaming platform in January, she’s found a new, temporary, home with a dedicated music station on SiriusXM.

“It’s a thrill to have my own SiriusXM channel,” said Mitchell in a statement.

Mitchell, who was recently named the MusiCares Foundation 2022 Person of the Year, removed her music from Spotify in January in support of her friend Neil Young, who refused to have his music running on the same platform as the The Joe Rogan Experience podcast, which he claimed was spreading “misinformation” about the coronavirus to listeners.

Several other artists followed pair in removing their music, including Young’s former Crosby, Stills, and Nash bandmates and artists like Indie Arie and Ava DuVernay.

SiriusXM previously created a dedicated channel for Young and now Mitchell fans will have their own. The Mitchell station runs now through April 14 on the SXM App and March 30 through April 5 on satellite (channel 104) and features a collection of Mitchell’s music, in addition to covers of her songs recorded by Bob Dylan, Elton John, Chaka Khan, Annie Lennox, and more artists, along with interviews and comments from artists who have been heavily influenced by the singer and songwriter.

“Joni Mitchell redefined female musicianship with her songwriting, complexity, and voice, which has had a profound influence on musicians that have followed her,” said Steve Blatter, senior vice president and general manager, music programming for SiriusXM. “Not only is this channel an ode to Mitchell’s integral impact on music and her timeless songs, but also a carefully curated collaboration we are honored to be a part of and have our listeners experience.” 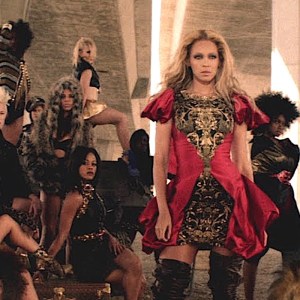 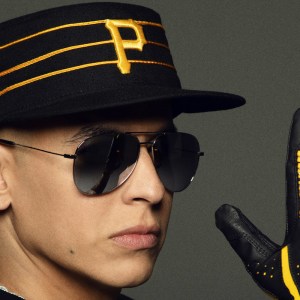