Jose Castillo, the nimble guitarist, and producer for the new Bomba Estéreo LP, Deja, has an eclectic ear. The artist, who also co-wrote and co-produced a significant portion of the new acclaimed album from the Colombian band, which was formed in 2005 and is now comprised mainly of singer Liliana “Li” Saumet and group co-founder Simon Mejia, is a dynamo.

Deja, which romps and rouses, provokes, and ponders, is divided up into four elemental parts. As such, there were a lot of influences that went into the work. Castillo, who dubs himself an ambassador of the Bomba Estéreo sound, also says he looks for music and art that “goes beyond what’s hip.” He often fuses electronic music with organic Caribbean flavors.

Here are Castillo’s 10 songs that influenced the making of Deja. Listen track by track with the LP or as a playlist on its own! 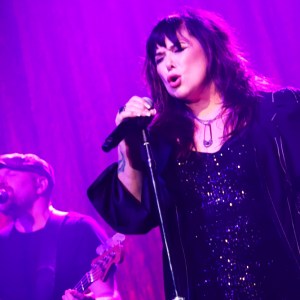 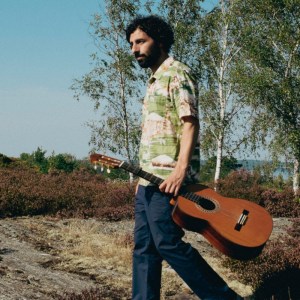