The song, which was originally released in 1977, is still one of the most famous tracks today by the rock band. Heart, which Ann starred in as a vocalist along with her lead guitarist sister, Nancy, remains a beloved, influential group. Rumor has it the band has a new biopic in the works with writer and Sleater-Kinney frontwoman, Carrie Brownstein.

“Lots of good new music coming out after quarantine times,” Wilson says. “Returning to the stage feels fresh and empowered. I’ve been enjoying all the shows we’ve done so far this year and looking forward to our Seattle shows in October!”

Wilson shot the video and performed the song at the Hampton Beach Casino on August 18. It comes as one of a string of releases for the Heart frontwoman, including a number of singles and a new physical release-only EP. She is slated for three shows in her hometown of Seattle at the Neptune Theatre on October 13, 16, and 17.

Earlier this year, we talked with Nancy about the origin of the sisters’ hit track, which you can read about here.

(All photos of Ann by Criss Cain) 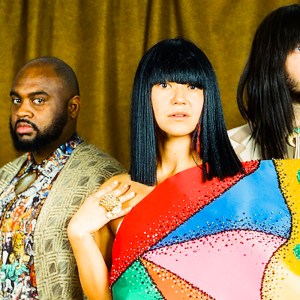 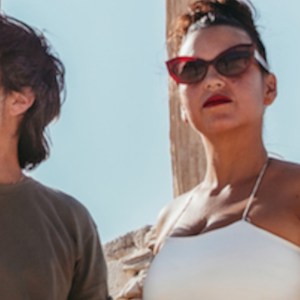