The typical artist tribute assembles a larger–than-life cast, many of whom have little in common with the subject, to perform songs from a specific musician utilizing different backup bands. That’s not what this is.

Joseph Arthur explains in his strikingly honest, heartfelt and occasionally self-deprecating liner notes to this set of Lou Reed covers that he was specifically chosen to collect an album’s worth of his interpretations of Reed’s material due to his close personal and professional friendship to the late NYC based singer/songwriter. It’s a solo performance in the most literal sense; Arthur plays every instrument and also recorded, produced and mixed it. The results, while somewhat insular, are clearly a labor of love to a fallen friend.

The dozen songs touch on a few hits such as the opening “Walk on the Wild Side,” “Satellite of Love” and the difficult to reinterpret “Heroin” but dig much deeper into Reed’s catalog with obscure gems like “Sword of Damocles,” “NYC Man,” and Berlin’s “Men of Good Fortune.” As the stark cover implies, Arthur keeps the acoustic, drum free music simple, letting his expressive voice and Lou’s compelling lyrics drive the groove. Piano, guitar and occasional bass are the primary instruments, but even with overdubbing, the songs remain uncluttered and free of extraneous augmentation. It brings the listener closer to the heart of these compositions which, taken as a whole, paint a touching portrait of Reed’s talent for expressing complex concepts with urban, earthy clarity.

Some versions such as a particularly dirgy “Satellite of Love” lose Reed’s sly humor in the process and a few upbeat performances would have helped the flow of what can, after nearly 50 minutes of this heavy-lidded approach, get a little monotonous. But the serious, generally melancholy mood is intoxicating and Arthur is so obviously tapped into Reed’s vibe that the effect is more often mesmerizing. As accolades go, Arthur’s is unique, personal and compelling, all adjectives that also apply to the best of Lou Reed’s timeless music. 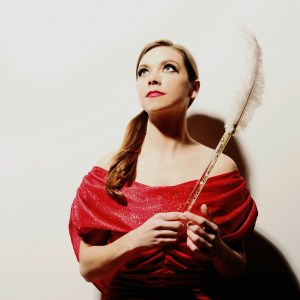 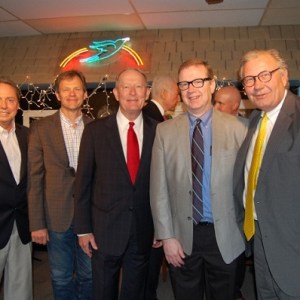