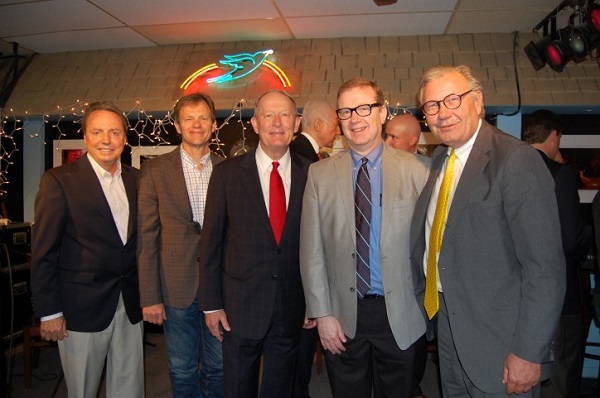 Broadcast Music, Inc. is continuing its efforts to level the playing field for America’s music creators in today’s digital marketplace. BMI songwriter and Academy Award and Golden Globe nominee Tom Douglas joined BMI senior executives and U.S. Senators Lamar Alexander, Bob Corker and Orrin Hatch yesterday in Nashville to discuss the Senators’ interest in addressing the current inequity of songwriter and publisher compensation through legislation on the federal front. This important development follows the introduction of the Songwriter Equity Act, which, if enacted, would provide much needed updates to the copyright law. The bill was introduced in the House of Representatives by Congressman Doug Collins in February and has since gained bi-partisan support in the House. The Senators, two of whom hail from Tennessee, have expressed interest in introducing similar legislation in the Senate, which would heighten attention to these issues and be a boon for songwriters, composers and publishers.

Douglas, who wrote “The House That Built Me” for Miranda Lambert, “We Made Love” for the legendary band Alabama and “Let It Go” for Tim McGraw, among other hits, said, “I am so grateful to our home-state Senators for their support. Those of us in the Nashville songwriting community, as well as other music centers, are simply asking for fair compensation in today’s marketplace. Having Senators Lamar Alexander, Bob Corker and Orrin Hatch in our corner provides us with an opportunity to get our voices heard in the Senate as well as the House. To borrow from my song for Lady Antebellum . . . Senators, ‘We Run To You.’ Thank you so much.”

Douglas was joined in Nashville by Jody Williams, BMI Vice President, Writer/Publisher Relations, and Stuart Rosen, BMI Senior Vice President and General Counsel. Commenting on the proposed legislation, Williams said, “Songwriters uniquely enrich our lives with the soundtracks to our most memorable moments. We need to protect their livelihoods so they can continue this creative work. We believe that songwriters and publishers should receive the fair value that record companies and artists enjoy when their works are publicly performed.” Rosen added, “Since the February introduction in the House of the Songwriter Equity Act of 2014 by Congressman Doug Collins, we have been pleased to see the increased attention being given to these issues so critical to songwriters. We are working on all fronts to ensure our writers’ work receives the value it merits. This focus in the Senate helps buoy similar efforts and discussions in the House.”

Commenting on yesterday’s vital discussion, BMI’s CEO Mike O’Neill said, “The support of Senators Alexander, Corker and Hatch is a turning point on the road to reforming the current system into one that is more sustainable. The proposed legislation will effectively modernize the music licensing system, enabling America’s songwriters, composers and publishers to receive their fair share of the revenue in today’s marketplace, while better serving businesses and music fans alike. We look forward to working with both branches of Congress and are optimistic that we will find an equitable solution.” 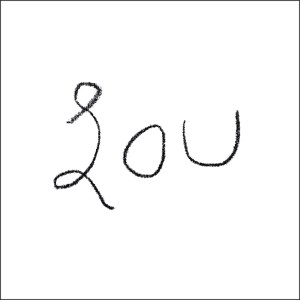 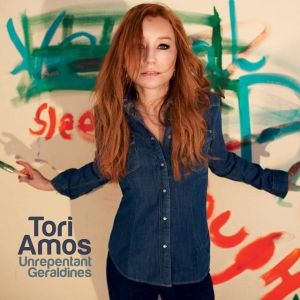