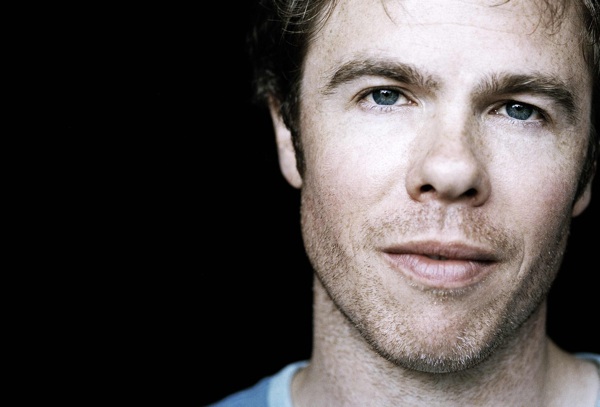 So Runs The World Away

For someone with the obvious brilliance of Josh Ritter, three years is a long time between albums. Sometime after the release of 2007’s The Historical Conquests of Josh Ritter, something changed for the Idaho native. The songs that once came to him so apparently effortlessly, the passion for performing night after night, had suddenly left him. He describes it as if a great shadow were hovering over him, sinister and foreboding and stifling his creative abilities.

Despite his efforts to work his way through the gloom, nothing came. Then one night, a story came to him. Not as a spark or a beginning, but as a full revelation. It would go on to become the song “The Curse,” and with it, came the rudiments of a whole slew of new material that would become So Runs the World Away as well as a novel entitled Bright’s Passage (which was initially conceived as a song until, Ritter says, it became “far too long”) that is slated for release next summer by Random House. The shadow had begun to lift.

But, as Mr. Ritter is quick to point out, even after coming through a funk, songwriting is still quite the process. “Each time you think something will happen, it doesn’t.” He compares it to throwing everything down the well in hopes that something with come back. “It feels effortless after the fact,” he concedes, “but the actual writing can be really hard.” His writing process for the new album could in many ways be compared to that of the dedicated research assistant. He consciously sought out information for inspiration — everything from Nordic exploration to the laws of gravity to the golden ratio. “If I’m interested in something, I don’t ask why,” he muses. “You’ll never know why.” Through this, he has learned to better trust his instincts.

And it pays off on So Runs the World Away, his sixth studio release. It is a monumental album in everything from the scope of its subject matter to its grand instrumentation and production. While not a concept album, it is very centralized in its theme of exploration: exploration of both geographical landscapes and weighty concepts. “Change of Time,” the album’s leadoff single is a tale of uncertainty and the open sea that builds from simple finger-picked acoustic guitar to a crescendo of big beats, crashing cymbals, and electric guitars. Both “Folk Bloodbath” and “Lantern” are beautifully layered songs that greatly benefit from the talents of Ritter’s longtime touring band.

As always, it is Ritter’s story songs that succeed most. On “Another New World” he weaves the tale of a veteran captain reflecting on an ill-fated exploration of icy seas. “The Curse, “ an oddly sincere piano ballad about an archeologist’s misguided love for an excavated mummy. Sure, they both benefit from beautifully full arrangements, but it is the captivating power of Ritter’s narratives that stand out the most.

Although Josh Ritter was hesitant to say that the large sound and scale of the new album was due in part to the shrugging off of such a dramatic clouding of his creativity, one cannot help but hear such whisperings throughout. It is, for the most part, the joyful expression of an artist pondering his place in the universe. And though the wonder that he finds may only add to his uncertainty, he stills manages a grin. On the closer, “Long Shadows,” he asserts, “I’m not afraid of the dark.” It is the bold statement of an artist who has not only escaped the shadows, but conquered them. We can grin right along with him. 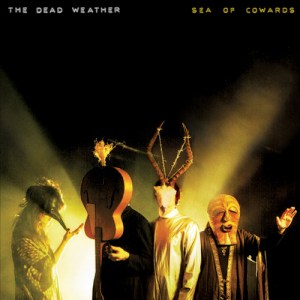