Josh Ritter | See Here, I Have Built You A Mansion | (Pytheas Recordings)
Four out of five stars

Some artists are absolutely incapable of making a bad record. Josh Ritter is one of those. Over the course of more than 20 years and the ten albums he’s released during that time, he’s established himself not only as a masterful singer/songwriter, but also as a knowing and capable performer who always hits the mark when it comes to defining not only his personal perspective but also those sweeping sentiments that allow him to find universal appeal. It was little wonder that his contributions to Bob Weirs 2016 solo album Blue Mountain were part of the reason why that album received such critical acclaim.

A follow-up of sorts to his most recent full-length offering, Fever Breaks — released just last year — the inexplicably dubbed See Here, I Have Built You A Mansion can’t really be considered a follow-up per se, given the fact that’s identified as a collection of rare and unreleased tracks. While the title itself offers no clue as to the contents, each of the songs stands on its own, avoiding any suggestion that they were cast-offs or throwaways. The EP was conceived during the pandemic lockdown, and while some of the songs may suggest the isolation and loneliness that Covid has incurred, the effort overall conveys a sound that veers from celebratory to sedate. Ritter’s well informed cover of Mark Knoplfer’s “Brothers in Arms” is the most contemplative and considered of the bunch, but his own thoughtful ballad, “Be of Good Heart” — originally written for Joan Baez — comes in a close second. The rest of the set manages to maintain  a more upbeat perspective, with songs such as “Time Is Wasting,” “Heaven Knows” and “Haunt” sharing a cheery disposition that’s decidedly detached from the problems of politics, the pandemic or the plethora of distractions that underscore today’s modern malaise.

That said, a live version of one of Ritter’s earliest offerings, “Lawrence, KS.” goes one better. It not only reminds us of a talent that was fully formed at the outset, but also the joyful experience that transpires when music was able to be conveyed in concert. It’s a rousing way to end the EP and a sure sign that Ritter remains forever inspired.

While See Here, I Have Built You A Mansion is, at best, a place holder until Ritter’s next real record, it’s an able effort regardless. Here’s proof that a mansion needn’t be mighty as long as it cane shared as an intimate abode.

We talked with Ritter about the project. Check out that feature here. 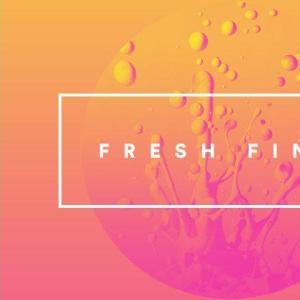 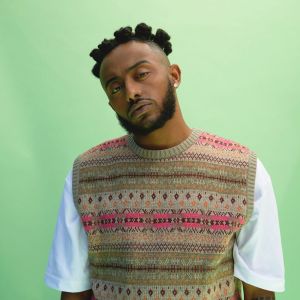