Judah & the Lion have premiered the video for “Alright” – the latest single off of their stellar third LP Pep Talks, which was released earlier this year via Cletus the Van/Caroline.

The band has been on the road all year on the Pep Talks Worldwide Tour, which wrapped up last week at NYC’s Alt 92.3’s Not So Silent Night at Barclay’s Center. The video features footage from the high energy tour, which saw sold out shows around the globe including a massive hometown play at Nashville’s Ascend Amphitheater.

Pep Talks was released to universal acclaim, with Mother Jones proclaiming “Judah & the Lion’s New Album is a Great Example of Why Alternative Music Is So Good Right Now” with additional love from NPR, Rolling Stone, and more. The band performed their Top 10single “Over my head” on Jimmy Kimmel Live!’s Outdoor Stage, Late Night with Seth Meyers, and Good Morning Football, plus performed an intimate version of the single “Why Did You Run?” on The TODAY Show. The album debuted at #7 on the Billboard 200 and #2 at Alternative Albums, Rock Albums, and Independent Albums charts, marking career highs for Judah & the Lion.

The deeply personal album gives listeners a look into the mind of frontman Judah Akers. As their #1 Platinum-selling single “Take It All Back” took Judah & the Lion to new heights, Akers’ world was falling apart as his family was hit by alcoholism, death, and divorce. Pep Talks sees Akers alongside Brian Macdonald (mandolin) and Nate Zuercher (banjo) grappling with the highs and lows, and ultimately, delivering what has become the rallying cry for Judah & the Lion: hope above all else. 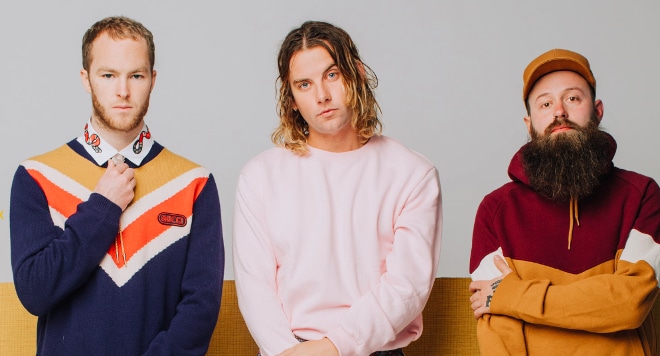 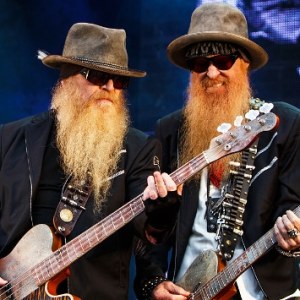 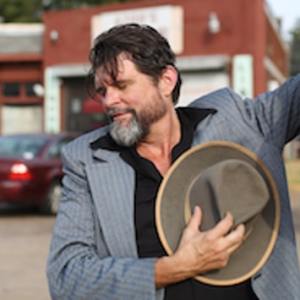