The country music singer-songwriter K.T. Oslin died this morning at the age of 78. Oslin famously rocketed to the top of the Billboard Hot Country Songs charts in the ’80s and ’90s with favorites like “80’s Ladies,” “Do Ya’” and “Hold Me.”

The news broke today a week after Oslin was diagnosed with COVID-19 and five years after Oslin began her fight with Parkinson’s disease. Her friend and journalist Robert K. Oermann confirmed her passing earlier today.

Over the course of her accomplished career, Oslin won three Grammys for her work including two for Best Female Country Vocal Performance (“80’s Ladies” and “Hold Me”) and Best Country Song (“Hold Me”). Her first two albums went Platinum (80’s Ladies and This Woman), and Love In a Small Town was certified as Gold in 1991 a year after its initial release.

K.T. Oslin also broke through barriers when she became the first female songwriter to win the CMA Award for Song of the Year for her signature song, “80’s Ladies.”

The iconic artist later took a short break to pursue acting and appeared in the 1993 movie Murder So Sweet as well as the film The Thing Called Love. Oslin then returned to music in 2015 and released her last album entitled Simply.

In 2011, K.T. Oslin told CMT.com, “I’d like to be remembered as someone who stuck to their guns and did it the way they thought. I tried to do my very best every time out of the chute.” 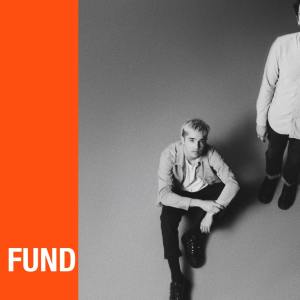 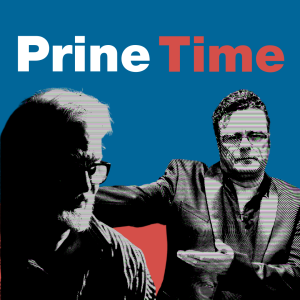