In the second installment of Fiona Whelan Prine’s interview with Billy Prine on Prine Time, the two friends talk politics, COVID-19, Whelan’s work with Thistle Farms and “Oh Boy Records” as well as sharing some special memories about John Prine.

Despite the tragic news earlier this year of John’s passing, Fiona, his wife, has poured her energy into giving back by nurturing the community of women in Nashville who are struggling to find their footing in any way through the efforts of Thistle Farms.

The company employs women who may be unable to find employment elsewhere and allows them the time and space to gain confidence and become self-sufficient.

Fiona has also had to take over some work from her husband’s label, “Oh Boy Records” meaning she also nurtures the up-and-coming talent in Nashville, overseeing the next generation of musicians.

Her commitment to a better future for all and heart for social justice doesn’t stop there as she shares that she did a lot of work for the election and continues to speak passionately on the topic of COVID-19.

“You know, I say to people that if the media or the public got to see what the virus does to a human being like I got to see those last 17 hours with John, you’d wear a mask.”

Adding later, “When John took his last breath, there was nobody in this planet that gave one damn whether he was a Republican or a Democrat. I know he breathed out love and he’s not with us anymore. So, I just, I say this all the time. If another family can avoid going through that, needless death and devastation and grief, a horrible loss, and it takes a mask, I mean, why not wear a mask?”

Despite a devastating year for her and her family, Fiona is determined to keep the memory of her husband alive. Most recently, she’s been preparing and planning for John’s 50th year anniversary in the entertainment industry.

“We will celebrate John’s 50th year in the business next year. 50 years since the first record, can you believe? And so, we were planning all kinds of projects and releases and vinyl. I mean, all kinds of stuff.”

She has also kept his memory alive by releasing his last recorded song “I Remember Everything” earlier this year.

Of course, the most immediate way of keeping somebody’s spirit alive is by sharing fond memories, and Billy and Fiona do just that. Fiona shares an endearing story about a moment she shared with John on a trip to Ireland while Billy recounts a funny memory involving John and food catered from White Castle.

Their conversation also entails deviations ranging from Fiona’s time growing up in Ireland,  John’s autobiographical songwriting style and more – it’s definitely not a conversation to miss.

Check out Billy Prine telling the story of meeting Fiona Whelan Prine below. 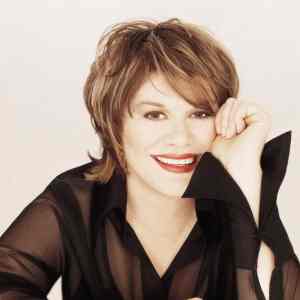 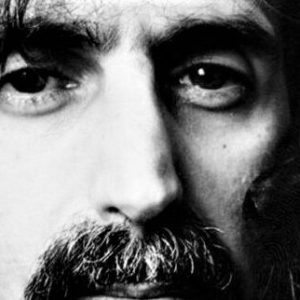