It will probably surprise most who hear this album to learn that Kate Tucker and her band are not European at all, but currently reside in Nashville. From the unusual Scandinavian derived name to music that reverberates with dreamy echoes of swirling guitars, layered keyboards and Tucker’s sweet, girlish vocals, there is little that anyone would consider rootsy about the sound of this quintet. Those who enjoy the similar, somewhat old school vibe of the Sundays, the Cranberries and to a lesser extent U2 at their most reflective, should find plenty to enjoy on Tucker’s sophomore release.

Lyrically, the songs traffic in a downbeat, often melancholy reflection of love gone or going in a direction the singer isn’t pleased with. Sometimes, as in the pulsating “Give Up the Ghost,” it’s difficult to say where things are in the relationship. But the music’s atmospheric reverbed throb urging Tucker’s yearning vocals provides an edge that gives the listener a sense that the mood isn’t cheery.

The group’s approach has always been cinematic so the decision to create a video for each of these eleven songs is a natural extension. The idea makes even more sense since these tunes tend to blend together and visual accompaniment would make them more distinct.

Add the natural drama drummed up by Tucker’s multi-layered voice and the band’s thick ’90s vibe, especially prevalent in the album’s closer “Island of the Misfit” and the strings underpinning “Best Friend’s Love” for a widescreen album just waiting for a film treatment.

There aren’t enough melodies here that reach out with the pensive attraction of the music, but for those in need of a retro Euro fix, Tucker and her American band should not only satisfy your hunger but bring back memories of a time when this sound filled with sonic textures and self-absorbed lyrics practically defined college radio. 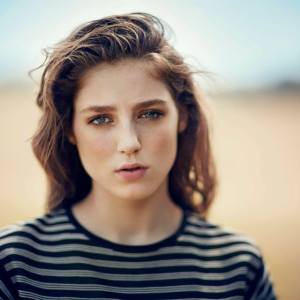 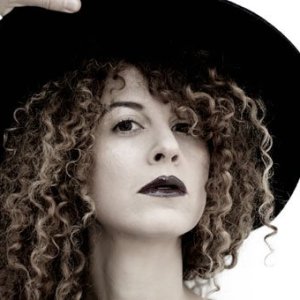