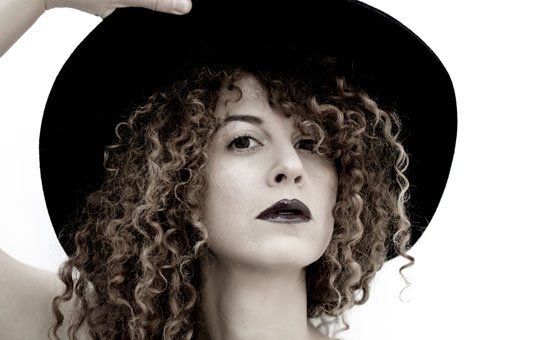 The Song: “People Like To Talk,” from Spring River, due March 4.
The Artist: Folk rockers Alana Amram & The Rough Gems
Who’s That: Alana is the daughter of iconic Beat musician David Amram.
Fun Fact: She’s playing the Folk Alliance International Conference in Kansas City, Missouri, this weekend.
Songwriter Says: “I fell asleep reading a book that starts with a funeral and woke up having a dream based off the story. I wrote down some of the images that I could remember. A few days later, I was on the bus and overheard an old lady talking about what she should wear to a funeral. She said ‘you know how people, like to TALK…’ It made me laugh. I first wrote the song as a poem about someone’s mistress going to a funeral and coming face to face with the dead guy’s wife. The spirit then haunts them all at night. Phil Sterks Pedal Steel really brought an otherworldly quality to this recording of the song.” 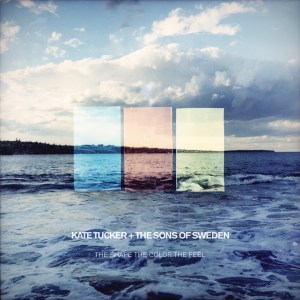 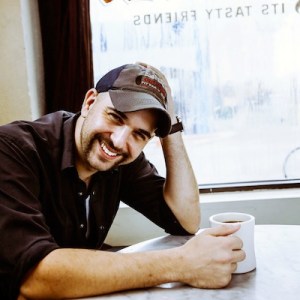