Wildwood’s 11 songs are about family and friends, land and love, history and highways. She delivers razor-sharp lyrics with a hearty, soulful voice. In lead single “Anna Lee” Dahl sings of “a boulder in my brain that’s like to split me.” In “Worry My Friend” she sings “My worry had finally set me free / Till I worried it was gonna come back.” And in “Helen” she opens with a vivid image that reads like a metaphor for disappointment: “Here in the north country, mercury is dropping down / Boil the kettle, pour it out, it shatters when it hits the ground.”

“I spent a lot of 2018 holed up in my songwriting space, working on songs for a new album that seemed to be centering around the place I live,” Dahl tells American Songwriter. “In early January 2019, I reached out to JT Nero (from Birds of Chicago), who also has strong Door County connections, to produce the album.”

Dahl and JT ended up co-writing the two numbers that Dahl considers her most personal.

“Two of the most personal songs on the record are ‘Braver than Me’ and ‘Wildwood Girl.’ They’re also the two songs on the record that JT and I [co-wrote]. Because they’re drawn so specifically from my own life, I wasn’t expecting JT to shape them as much as he did.”

For Dahl, this type of songwriting requires a careful balancing act between focusing on narrative and craft.

“I think the really personal stuff is sometimes the hardest to see clearly,” she says. “You can get caught up in whatever real-life story inspired the song and lose sight of the craft.”

Dahl tells American Songwriter that she and JT kept tweaking the songs right until they were recorded.

“JT and I were exchanging texts and voice memos with ‘Braver than Me’ edits right up until the morning I arrived in Nashville to record,” she says. “I spent the plane ride finessing and finalizing those lyrics.”

This attention to detail was characteristic of the pair’s collaboration.

“We booked studio time in Nashville for early March, which left me just a couple months to fill out the record, sending songs back and forth with JT to make sure they were in the shape we both wanted,” explains Dahl.

Dahl credits JT with helping her think less and feel more on the record.

“I’m sometimes too thoughtful for my own good as a songwriter,” she says. “One of the things I love about JT’s songwriting is the way he’s able to house complex emotions in accessible, memorable melodies. That’s one of the things JT helped me with most as we made Wildwood: Less thinking. More groove.”

One of Wildwood’s most beautiful songs is “The Fisherman’s Daughter,” from a musical Dahl is currently writing of the same name (the musical is about the creation of Peninsula State Park–a popular Door County outdoor destination). Another highlight on the album is Dahl’s cover of pAt mAcdonald’s “Valmy,” which artfully incorporates Alisson Russell’s (Our Native Daughters, Birds of Chicago, Capitol Sun Rays) harmony vocals and Kristin Weber’s fiddle.

While Wildwood centers Dahl’s vocals and guitar, it also features contributions from Higdon, Jamie Dick, Steve Dawson, and Larissa Maestro in addition to Russell and Weber.

Wildwood is out now. 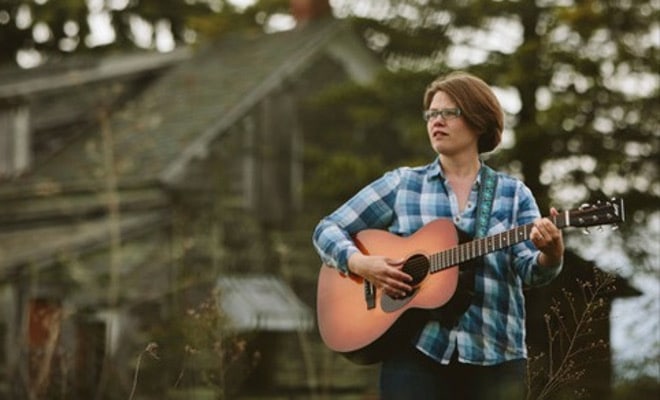 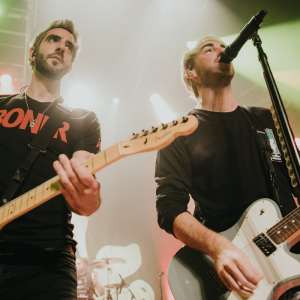 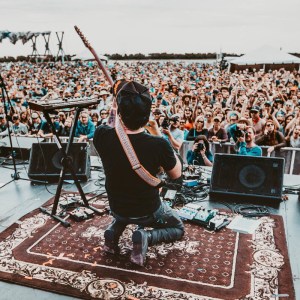