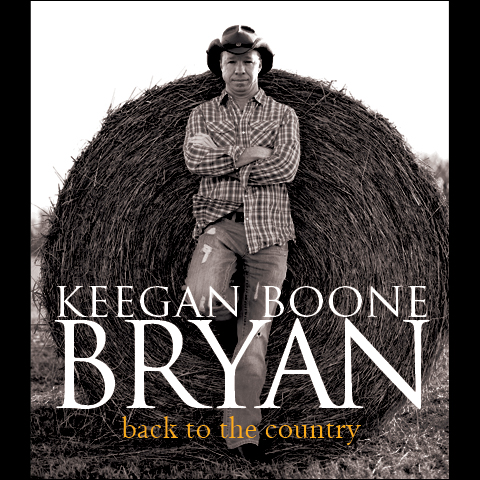 Keegan Boone Bryan
Back to the Country
(Tate Music Group)
Ratings: 4 out of 5 stars

Keegan Boone Bryan kicked around Nashville for the better part of a decade, performing solo and as the frontman with country-rockers Plowboy. After some false starts on Music Row, Bryan finally decided to start knocking at the back door instead by returning to his farm in Missouri and signing with Oklahoma’s Tate Music Group, home of such artists as Neal McCoy and big-time Nashville songwriter Regie Hamm.

On his first Tate release, Back to the Country, Bryan offers up eight originals that highlight a somewhat eccentric but always earnest vocal. With influences like Gary Allan, John Anderson, Kenny Chesney and Dwight Yoakam, Bryan delivers on such tunes as “I’m Your Man,” the cool minor-key heartbreak ballad “Holding On To Your Memory,” and one of the most unlikely Christian songs of the year in “Pebbles In the Sand,” rooted in Hendrix’s version of Dylan’s “All Around The Watchtower.”

Produced by former Emmylou Harris keyboardist Don Johnson, with a studio band that includes players who have backed Garth Brooks, Toby Keith and others, the instrumental production sounds a bit dated compared to today’s Nashville product. But while Bryan might want to think about going outside for some material on his next release simply for the sake of sales, he definitely knows what he wants to say with his own material and how to say it. 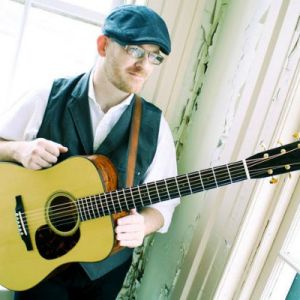 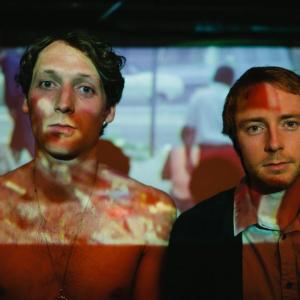