On October 18, Kelly Hoppenjans will release her debut album, OK, I Feel Better Now. The Nashville-based singer-songwriter and guitarist worked with producer and fellow Nashville artist Brandy Zdan on the project, which draws from Hoppenjans’ interest in pop, folk and riot grrrl music.

Ahead of the album’s release, Hoppenjans has shared the new track “Band-Aid Girl.” The song showcases her crisp, soulful approach to the guitar, with its simple arrangement shining a spotlight on her emotional vocal. Hoppenjans wrote the track after, as she explains it, “dating someone who was clearly still hurting from his last relationship.”

“He treated me terribly, and I excused his behavior for quite a while because he was in pain,” she says. “And I started thinking about the physical healing process, and how the pain when we first get hurt is almost nothing compared to the prolonged pain and ugliness of healing. But that’s how it works, we have to go through the healing pain to get better. I thought that I could help this guy realize that, but I only ended up getting hurt.”

Listen to “Band-Aid Girl” and watch the track’s official video below. 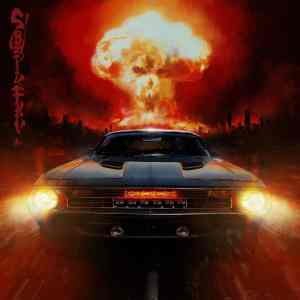 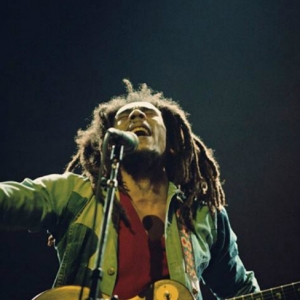