Lady Antebellum’s Hillary Scott has grown up watching her mother, Grammy-winning singer Linda Davis, perform on Kenny Rogers’ Christmas tours. Lady A even opened some shows for Kenny overseas, so it was a natural fit for Hillary and Linda to team up for a spine-tingling duet performance of Kenny’s hit, “Twenty Years Ago,” at his farewell concert celebration Oct. 25 in Nashville.

Before the performance, Hillary’s band mate, Dave Haywood, shot footage of Hillary and Linda rehearsing the song backstage. Just listen to how good they sound with just a guitar backing them up!

RELATED: Kenny Rogers’ longtime pal tells us just how funny and crazy “The Gambler” really is

Reba McEntire, Dolly Parton, Little Big Town, Chris Stapleton, Lionel Richie and Alison Krauss were among the other stars performing in honor of Kenny at the big show. According to Linda, all those stars showed up for Kenny because he treated everyone he worked with so well along the way.

She tells Rare Country, “He has given so many of us opportunity. He’s given us a stage. He’s shared his stage and all of the bells and whistles that he comes with. A lot of people are selfish with their stuff. [He says], ‘Use it. Anything I got, you can use.’ That’s why he’s so adored, ’cause he’s got a big heart.”

On a personal note, Linda is so excited to welcome Hillary’s twin babies, and she tells us it was quite a shock when they got the news that her daughter was carrying two little ones.

“I went with Hillary to the doctor” Linda tells us. “I got to hear it right then and there. I’m never speechless, you know that. I was that day, ’cause that came out of the blue. There’s no twins in my family. There’s not any in [her husband] Chris’s family on his side, either, [or] on Lang’s side, my husband. No. It’s just God’s little double portion. We’ll take it!”

RELATED: The Judds raise their voices one more time in honor of their pal Kenny Rogers

Linda is already a grandmother to Hillary’s four-year-old daughter Eisele, and we’ve seen some video footage of that little one singing in public already. Could Eisele be the third generation in this musical family to launch a hit career?

Linda says, “If she wants to be [a singer], she can do it. She has her own little style. She has her swagger, if girls can have a swagger, she’s got it, and her own mind. So, you might better interview her and get the answer to that right from her, because she can hold her own in an interview.”

We can’t wait for that chat, Eisele! Rare Country is ready when you are. 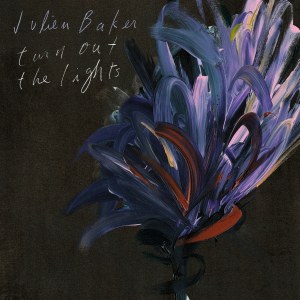 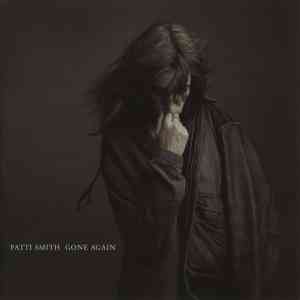