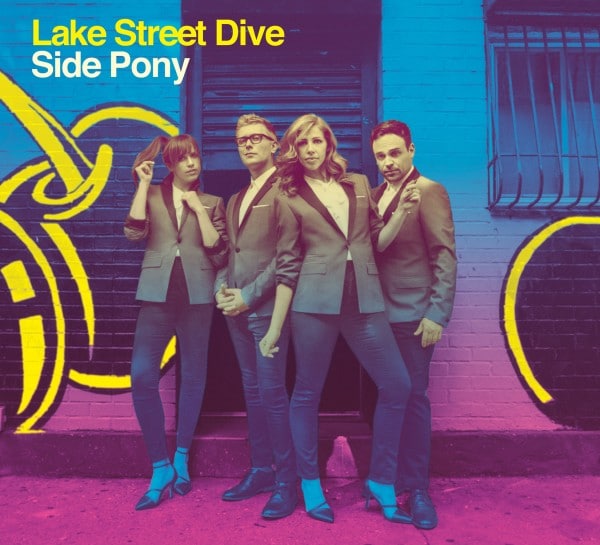 Lake Street Dive
Side Pony
(Nonesuch)
Rating: 3.5 out of 5 stars

Those who have followed Boston’s Lake Street Dive’s evolution through three previous full length releases (and a few EPs) have watched the outfit morph considerably over the years. From a soulful, heavily jazz imbued approach to their commercial breakthrough with 2014’s retro leaning Southern soul/pop/bluesy/Brit invasion infused Bad Self Portraits, this group embraces change and is confident in their talents and dedicated audience that they successfully pull off that balancing act. It also helps that Lake Street boasts three terrific songwriters and in singer Rachael Price, a magnetic frontwoman blessed with a powerhouse voice—similar to the force of Susan Tedeschi mixed with Bonnie Raitt’s gutsy soulfulness– capable of blowing the roof off any room.

The concept of pairing the collective with Dave Cobb, currently one of roots music’s hottest producers (Jason Isbell, Sturgill Simpson, Chris Stapleton and many others) seems to be a match made in Americana heaven. However, the results may surprise even Cobb’s staunchest followers.

He dials back the clock to the 70s, so much so that at times Side Pony sounds like a compilation from various years during that fertile decade. That’s never truer than on the Bee Gees’ Saturday Night Fever stylings of “Call Off Your Dogs” complete with knowingly cheesy backing singers, disco drums and swirling strings. If it wasn’t for Price’s singing on “Can’t Stop,” the tune could be mistaken for an outtake from any of the Gibb brothers’ mid-70s titles. Elsewhere, LSD and Cobb shift into Beatles Abbey Road territory on the tough yet soulful “Close to Me” and revert back to vibrant Rascals R&B pop for the funky “Hell Yeah.” The time machine also touches on Dusty Springfield/Etta James influenced ballads on a tender “So Long” and heads to Memphis and Hi studios for the mid-tempo gospel groover “How Good it Feels.” The pop-rock of “Spectacular Failure” with its brisk trumpet and crisp drums also sounds beamed in from 70s AM radio. Then there’s the California sunshine sashay of the sassy and somewhat sultry if inscrutable lyrics of the title track.

Regardless of the style, each of these dozen selections has an impossibly catchy musical hook and/or chorus that either reminds you of another song, generally from an earlier era, or makes you think you have heard this one before. It may take a leap of faith, and it’s hard to imagine how convincingly Lake Street Dive can pull off this slick, immaculately produced studio album on stage, but once you let yourself go with the disc’s flow, it’s tough not be engaged by the sheer vivacity and likeability of a set that sounds like it was plucked out of a time capsule. 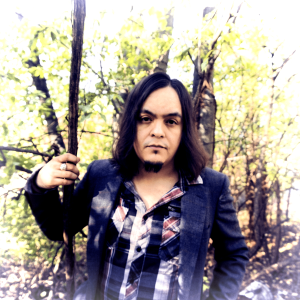 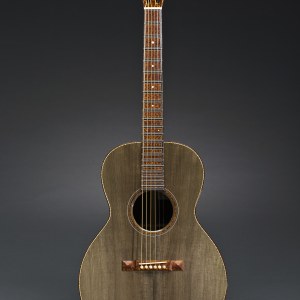