Rhett Repko picked up the guitar at 15 with a clear preference for his own stories. He didn’t mind playing covers, but the singer/songwriter, hailing from Annapolis, Maryland, had an itch for something original. “I just began writing my own chord progressions and melodies,” Repko tells American Songwriter. “I then went on to study music production in college at UMBC and began to hone in on my craft heavily there with countless late nights in the recording studio.”

What emerged from these sessions was Repko’s unfiltered take on modern alternative pop. He began to furiously infuse his pop inspirations into each of his songs. Occasionally, Repko even pulls from his favorite tunes of the ’50s. “I always am excited about whatever sounds are in a song of mine whether that’s a certain guitar tone, a unique synth or a vocal effect,” Repko states. “Since I really just love many genres and types of music my goal is to write songs with all of those influences. That’s why I feel like I’m never short on inspiration. There’s always another sound I haven’t gotten to use yet that I want to put into a new song of my own.”

Repko broke down his creative process even further by pointing out his most productive headspaces. “Whenever I’m going through something is when I tend to write my fastest and most visceral,” he clarified. “During those times I’d rather not have that thing to write about, but it’s usually the only thing I know to do at that point. So I take that emotion I’m feeling and I box it up and put it into a song. Then that emotion lives on forever through the music.”

All of these movements through music and life have culminated in an impressive career thus far as an indie artist. Recently, Repko debuted his single “Late Nights” which flashes the artist’s ability to turn a tune. The track playfully foreshadows the season of long days and summer breezes.

“Musically I was just trying to write a pretty and easy to listen to upbeat rock song,” Repko said. “I didn’t even consider it a single because of the way the melodies flowed at first. But after listening to the song more and more I realized the song had this special innocence to it and I felt it would be good to put out as a single and share with fans.

He continued, “The song to me is about living in the moment with your best friend who’s either already your lover or slowly turning into your lover. It’s about not caring about anything else in the world when you’re with them. It doesn’t matter what you’re doing either, it’s the simple things. Like watching a movie, getting food, driving around late at night. Just you and them existing in the world together.”

Just existing together amid the warmth of familiarity creates a sense of joy that bounces throughout “Late Nights.” Repko explained more specifically that the line, Feels good to love again, know that you’re my best friend, is the key to the track.

“Sometimes when you go through dark periods of your life, or dark relationships you don’t know if you’ll get back to the positive side of things again. So when you finally hit that point of being able to love freely again and have a new best friend who you trust, it really is such a sense of freedom and new beginnings,” he stated. 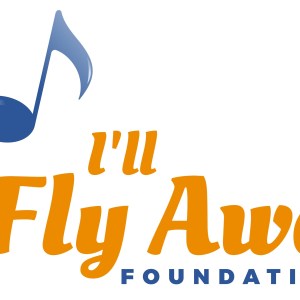 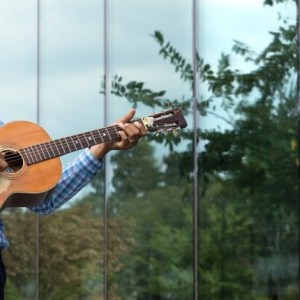