Josh Melton is a singer/songwriter who’s using Nashville to his advantage. After moving to the Music City in 2014, the country artist began finetuning vocal capabilities and his stage presence. Then, after a few single releases, he was signed to Ebach Entertainment and UMPG Nashville—a partnership that Janine Ebach simply calls a “classic Nashville discovery story.”

“I heard Josh sing in a bar and was blown away by his rich vocal, original songs, and positive attitude,” Ebach said in a story for Music Row. “Not only has he been hustling in Nashville for a handful of years but he’s a guy you just want to root for.”

Melton wasn’t always this determined to achieve industry success, however. “I grew up in a musical family, but I didn’t choose to take that road until later in life,” Melton tells American Songwriter. “I was in the church choir and all that good stuff, but I didn’t grow up listening to a particular artist or genre that really gave me that spark to want to get into music full-time. I believe timing is everything and looking back now, I realize I had the inspiration all around me growing up. I just didn’t answer the call until recently.”

Now fully invested in producing music, Melton recently dropped a single that illustrates why the music industry has continued to back this talented Ohioan.

“I Get That With You” is Melton’s interpretation of the love song; it’s a fresh sonic angle on one of the most prolific human phenomenons. “I went into this write with just five words on my phone,” Melton says. “‘I Get That With You’ and my concept behind that title was that I get everything I need from my wife Alivia. Love, compassion, support, drive, and the list goes on. Being able to go in the room with such seasoned writers Matt Rogers and Zach Abend was a blessing, and we were able to take these five words and turn them into this song of a love story.

“I think every line of this song is me—that’s why I love it so much,” Melton continues. “I pulled from so many different experiences which is what I love about songwriting. In this song the bridge would have to be my favorite I think for me it sums up one of the core messages of the song.”

The bridge that Melton referred to is a stunning set of verses. Crazy from a touch / Faith from a smile / Fire from a kiss that drives me wild / Like nobody else could do / I get that with you, Melton sings.

In addition to the bridge of the song, the chorus sanctions “I Get That With You” as a sensational addition in the modern canon of love songs. “At the top of the chorus when the melody hits is where the magic happens for me. That is the part of the song that really stands out and ropes me in as a listener,” Melton reveals.

Overall, Melton believes that this particular song has two possible meanings that will resonate with fans. “For me, this song has a two-part message that I think fans easily relate to. The first part being about all the different experiences and emotions you encounter in life, and where they come from. The second part being able to find that forever person that gives you that on a daily basis,” Melton said.

Listen to Josh Melton’s “I Get That With You” below. 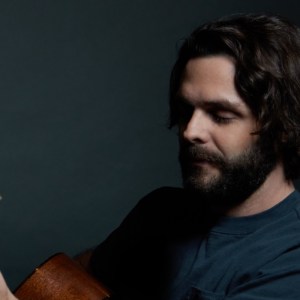 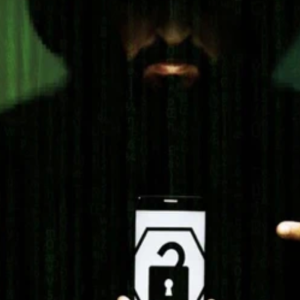