By ploughing through the roots of Bob Dylan’s storied legacy, Sony/Legacy’s official bootleg series has brought Dylan devotees the backstory of some of the most daring and dramatic episodes and interludes of the Bobster’s 60-year career. While the outtakes and rarities have rarely been the equal of the official offerings, they’ve continued to provide a fascinating glimpse into the musical undertow that helped bring those milestones through to fruition.

The latest in that series (curiously, the “Bootleg Series” handle doesn’t appear here) retraces much of the music covered on earlier installment of the series, Another Self Portrait, sharing early incarnations of songs that would later appear on the Self Portrait and New Morning albums within months of one other during that same year, 1970. Consequently, many of the tracks included in this three CD set consist of early takes of songs that would eventually emerge on the latter (multiple run-throughs of “Went To See the Gypsy,” “Time Passes Slowly,” “Sign on the Window” and “If Not for You” dominate these discs overall) and candidates for tracks that might have made it to the latter—Buffy Saint-Marie’s “Universal Soldier,” Eric Andersen’s “Thirsty Boots” and Tom Paxton’s “I Can’t Help But Wonder Where I’m Bound,” along with any number of traditional tunes. There are any number of curiosities as well—among them, seemingly offhanded takes on several somewhat odd inclusions—among them, a slap-dash version of the Beatles’ “Yesterday,” a medley consisting of “I Met Him on a Sunday/Da Doo Ron Ron,” and affectionate covers of “Come a Little Bit Closer,” “Ghost Riders in the Sky,” “All I Have to Do Is Dream,” and “Matchbox.”

Bob revisits a few of his own oldies as well—“I Don’t Believe You,” “One Too Man Mornings,” “Gates of Eden,” “Just Like Tom Thumb’s Blues,” “I Threw It All Away,” “Song To Woody,” and “If Not For You,” songs that span the breadth of his catalog up until that point. Why he chose to retrace these tunes is a bit of a mystery, but one might assume they were intended as warm-up rehearsals for the players involved.

Two offerings in particular would seem of special interest, “Untitled 1970 Instrumental #1” and “Untitled 1970 Instrumental #2,” a pair of unfinished efforts that could have emerged as songs of significance had he chosen to complete them. The majority of these run-throughs come across as surprisingly complete and cohesive, with Dylan investing a full measure of sentiment and sensitivity. That’s especially evident on such songs as the aforementioned “Thirsty Boots” and “Universal Soldier.” There are off-handed moments as well, as heard  on “Little Moses,” where his back-up singers mug their way while over-exaggerating their contribution.

Still, the biggest lure might be the inclusion of those fabled heretofore lost sessions with George Harrison which took place when Harrison came for a visit to Dylan’s Woodstock retreat. While Harrison’s presence will likely claim the lion’s share of attention, the tracks that find his participation are somewhat slight overall. His backing vocals and guitar contributions are somewhat negligible, even frivolous, as Harrison appears to defer to Dylan in each instance. (The exceptions lie in Harrison’s solo on “Mama You’ve Been On My Mind,” which is both expansive and expressive in equal measure, and Harrison’s heartfelt harmonies on “It AIn’t Me. Babe.”) Likewise, it’s somewhat strange that there’s no evidence of their collaboration on their co-credited “If Not For You.” Given the informal setting, those expecting some sort of regal revelation would best focus on the Traveling Wilburys recordings that arrived nearly two decades later. On the other hand, given the near mythical stature that these legendary Dylan-Harrison sessions have attained over the past five decades, compulsive collectors will find any inclusion welcome regardless. 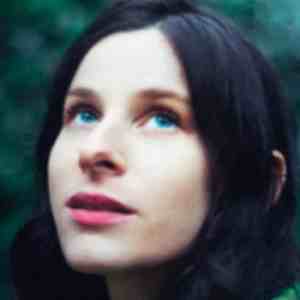 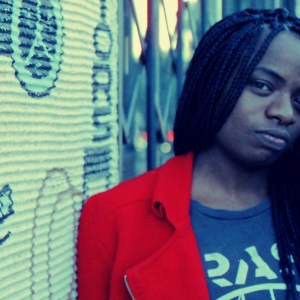