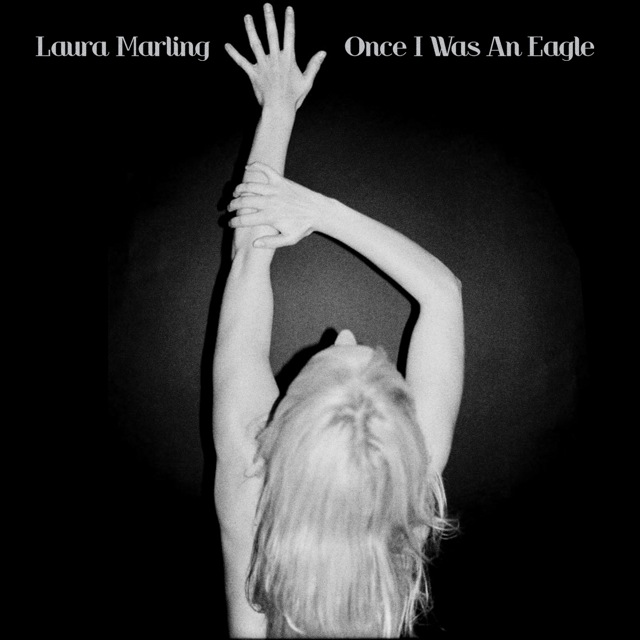 Laura Marling
Once I Was An Eagle
(Ribbon Music)
Rating: 4.5 out of 5 stars

As Laura Marling begins her fourth album Once I Was An Eagle, she sounds wounded and vulnerable, singing “You said ‘Be gone, baby,’” in the gentle opening song “Take the Night Off.” But Marling isn’t so much wallowing in self-pity as taking stock of what went wrong. She’s mired in a heart-broken love hangover that opens up over the next three tracks, and as this interconnected song-cycle progresses, a backing of bongos and sitar create a psychedelic, dream-like state for Marling to muse as her scar tissue stitches together. It doesn’t take long for her gentle, smoky voice to sound stronger and more hardened, her confession that “I’ve got damn near no dignity left” still sounding casual and good natured, like the voice of an old friend in a corner booth at a local dive. But the damage is done; when she sings, “When we were in love/ I was an eagle,” the past tense weighs heavy. Here, Marling just can’t imagine herself taking flight again anytime soon.

Such is the irony of an album built around the idea of dusting oneself off, open up and reclaiming both confidence and vulnerability. Marling, as a songwriter, has never sounded so powerful and confident. Recorded with producer and collaborator Ethan Johns, Once I Was An Eagle finds the 23-year-old English singer-songwriter in top form, taking on more risk both musically and conceptually, almost all of which pay off brilliantly. She continues to build on the English folk-rock tradition of Fairport Convention and Pentangle, with some added Far Eastern exoticism, all of which flows together seamlessly in a stunningly cohesive hour of emotional and musical exploration.

After the soothing, four-part raga that opens the album, Marling finds herself in a more hardened, badass state of mind on the hard rocking “Master Hunter,” singing “I cured my skin, now nothing gets in.” On the darker, hushed “Little Love Caster,” she adds more insulation to the wall she’s built around herself, sneering, “I’m not your tiny dancer.” And there’s a touch of self-destruction on the intense, Zeppelin-esque “Devil’s Resting Place,” which booms and clacks with heavy percussion.

After the interlude that divides the first and second halves of the album, however, Marling begins to chip some cracks into her force field, letting some light and oxygen into her shadowy, yet mesmerizingly gorgeous protective shelter. Though mired in uncertainty and doubt, the outstanding “Where Can I Go?” beams joyfully, with upbeat strums and a thick layer of Hammond organ. The meditative “When Were You Happy? (And How Long Has That Been)” revisits the raga-like sound of the album’s first act, yet there’s more of a struggle here toward finding happiness, no matter how elusive, and ultimately what it means. Yet with the closing duo of tracks, “Little Bird” and “Saved These Words,” Marling reaches the end of her healing cycle, standing on the edge and ready to spread her wings once again. Emotionally, her journey is one of stumbles from crushing lows to triumphant highs, but musically, the material maintains a constant level of beauty and artistry that never relents. Both as a songwriter and as a performer, Laura Marling has never soared so majestically. 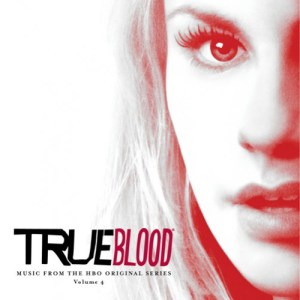 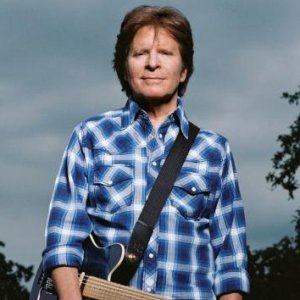