“I write my best when I am swayed by whimsy and not thinking too hard,” Leah Senior told American Songwriter.

First discovered by the Australian psych-rock juggernauts King Gizzard & The Lizard Wizard, Senior has spent a few years on their label, Flightless Records, establishing herself as an ethereal songwriter and captivating performer. Her whimsy shines in full glory on her new single, “Evergreen,” which comes ahead of her new LP “The Passing Scene” (due at some point in 2020).

“‘Evergreen’ is the first song I wrote playing the piano rather than guitar,” Senior said. “The song is about the feeling that everybody else is finding their thing, going through changes and that I am being left behind. This is kinda a break in my usual writing style, I’m having a bit of fun and I hope that everyone else feels that.”

That ‘fun’ comes into full fruition with the suitingly whimsical music video for “Evergreen” — which feels as if it is comprised of outtakes from Eric Idle’s music video for George Harrison’s “Crackerbox Palace.” Featuring Senior and associates dressed in Renaissance garb, the video is a perfect tonal pairing to the song itself, which is also Beatles-esque.

Which is evident when listening to the jangly textures and staccato backbeat of “Evergreen.” Landing somewhere between McCartney’s “Getting Better” and the retro indie-pop sound of Tennis, the song’s production unites its melodies into a seemingly effortless work. Almost as if someone had refitted the musical sensibilities of The Cowsills for the cultural sensibilities of the 2020s. This song feels like sunshine on a weekend afternoon, who doesn’t love that? 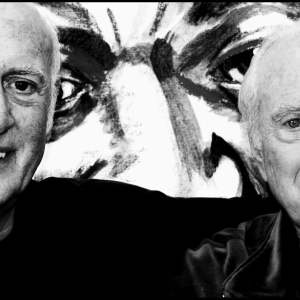 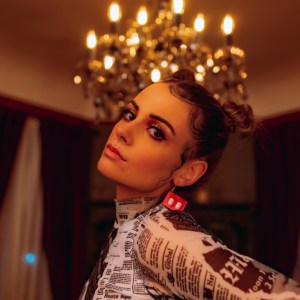