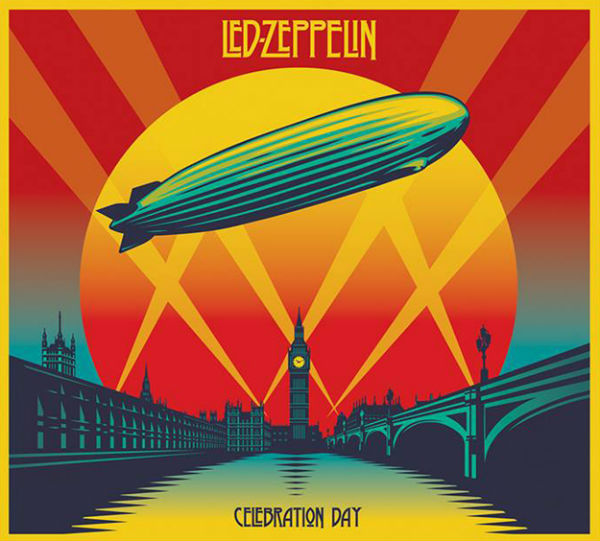 When Led Zeppelin reunited for a one-off 2007 performance at London’s O2 Arena, it was unrealistic to expect perfection. The band’s three surviving members—guitarist Jimmy Page, vocalist Robert Plant, and bassist/keyboardist John Paul Jones—hadn’t played together in nearly two decades. So it’s crucial to enter the highly anticipated Celebration Day with reasonable expectations of who these musicians were in 2007, as opposed to 1970: Naturally, Plant’s voice has deepened, darkened, and matured considerably—a far cry from the banshee wail of Zeppelin II, which makes for some awkward moments (“Black Dog”) where the notes feel painfully out of reach. Meanwhile, Page’s guitar riffs are often sloppier (“Ramble On,” “The Song Remains the Same”) and more restrained, no longer oozing visceral testosterone. That being said, this is still Led Zeppelin—a John Bonham-less Led Zeppelin, but a mighty, mystical behemoth still capable of blowing your wig off and keeping you in a trance: “In My Time of Dying” is massive, invigorated by Jones’ funky bass interjections; crawling blues classic “Since I’ve Been Loving You” gives Page room to stretch out with a piercing guitar solo; and Plant sounds absolutely possessed during a spellbinding “Kashmir.” If The Hammer of the Gods never strikes again, it went out with a definitive bang. 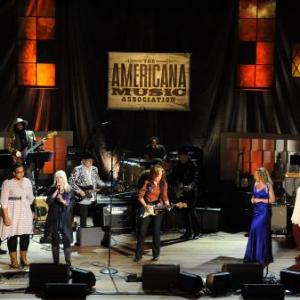 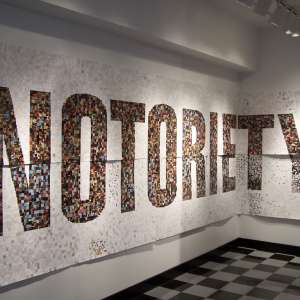