I was born with a chest that hurts. I buried it deep so no one gets hurt sings Lee DeWyze on “Ghost Stories.” There’s an emotional sacrifice deep inside the track, off the American Idol winner’s upcoming album of the same name, out Aug 13, his first release since the 2019 EP Castles, and sixth album Oil & Water in 2016.

“I don’t always love to say what a song is about,” says DeWyze. “I’m sure [‘Ghost Stories’] will be one of the songs of mine that everyone will interpret differently. It’s funny how sometimes I don’t fully realize what my songs are about until they’re finished. So many things reveal themselves in the process, and even after.”

Releasing only a lyric video around the track, a follow-up to Ghost Stories singles “Weeds” and “Victim of the Night,” DeWyze wants listeners to focus more on the words than visual elements.

“Ghost Stories” is a story within a story of love, loss, and letting go. Sensitively set in a stream of Americana, the storyline demands attention, DeWyze delicately tip-toeing around each phrase.

“‘Ghost Stories is about telling the story in a more abstract way so people can interpret the song for themselves,” shares DeWyze. “I wanted not just the emotion of the music and lyrics, but the words themselves to have an impact. It was made in a way as it felt like a continuous movement across a page, as in a story.”

Written in 2021 at DeWyze’s home studio, “Ghost Stories” threads into the more folk- and American-driven elements of the album and was a song that invigorated his writing after the past year in lockdown.

“I had about half the record done and then everything happened and kind of felt stuck, but once I started writing ‘Ghost Stories,’ I hit this wave in inspiration for the rest of the album, and it all kind of snowballed from there,” says DeWyze. “There was so much emotion that was poured into not only the writing, but the recording of it as well, I can only hope that people feel that.” 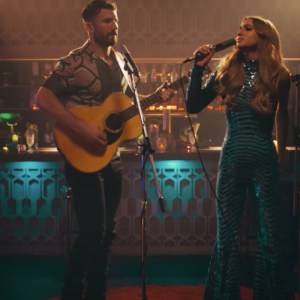 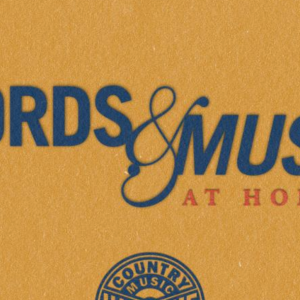