In 1979, the Country Music Hall of Fame and Museum in Nashville, Tennessee launched its educational program Words & Music. The goal? Provide insightful (and free) literature, events, and resources to help anyone who’s interested learn how to write songs. Since then—as evidenced by the 150,000 songwriters who’ve participated—the program has been a smashing success.

But when the unprecedented hindrances of last year’s pandemic hit, this treasured tradition of Music City was forced to adapt. In the end, they presented Words & Music At Home, an online version of the same program that offered folks the opportunity to engage with world-class songwriters and resources from anywhere in the world.

Now, on August 2, the Hall is introducing the return of the remote offering. Kicking off on August 5 with a YouTube premiere featuring Maddie & Tae—the artists behind “Girl in a Country Song,” “Die from a Broken Heart” and more—the second installment of the Words & Music At Home series is full to the brim with world-class talent sharing invaluable advice.

After the Maddie & Tae event, each Thursday in August will feature more programming. On August 12, the guest writer will be BRELAND—a collaborator of Gary LeVox of Rascal Flatts, Nelly, Blanco Brown, Lauren Alaina, Chase Rice, Keith Urban, and more. Then, on August 19, you can catch Charlie Worsham, an artist in his own right who’s also collaborated with the likes of Dierks Bentley, Eric Church, Brandy Clark, Luke Combs, Vince Gill, Kacey Musgraves, Marty Stuart, Carrie Underwood, and more.

Closing things out, on August 26 there’s a live writing session set to go down on the Hall’s YouTube page. Ruby Amanfu and Sam Ashworth (with support from Adam Ollendorff and Kevin Dailey) are going to log on and bring a song to life in real-time, even accepting input from the viewers at home via the comment section. A really cool personification of how far technology’s come, the event gives a glimpse into how rapidly the world of songwriting can grow and evolve.

As a whole, the Words & Music At Home program will be an enlightening experience for total newcomers and seasoned pros alike. Whether you’re looking to build your foundation in writing or just to brush up on your skills, the series will offer unparalleled insight into everything from country music traditions to lyrical tips to co-writing techniques to how to just channel yourself into your creative output as effectively as possible. Learn more about the 2021 programming HERE and check out some literature from last year’s program HERE. 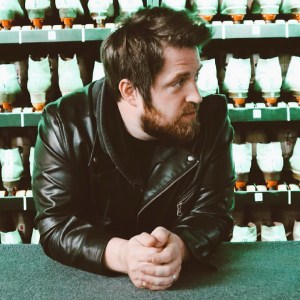 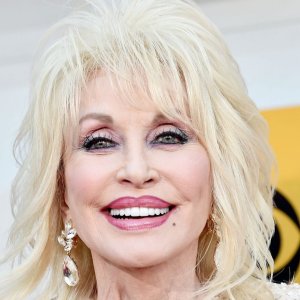