We are always our own worst enemy. Sooner or later, we must confront and conquer those parts of ourselves before we can fully blossom. Singer-songwriter Lee DeWyze, most known for his top finish on American Idol’s ninth season, scrutinizes deeply-buried darkness in the form of his new song, “Victims of the Night,” premiering today on American Songwriter.

Through crisp folk-pop layers, swerving away from his rootsier aesthetic, he sifts out the bad to rediscover the good. “I’m fine / Believe me, I’m fine / Comes at night, I’m not alright,” he admits on the opening line. Acoustic guitars ring serene and clear, and the emotional stakes ratchet higher with the flood of thick vocal layering, percussion, horns, and other string work.

The accompanying visual, a stop-motion animation piece, meddles between the day’s sharp brightness and a foreboding, dark underworld, Tim Burton in its slithering unease. “We were victims of the night,” he calls into the precipice. His voice becomes lost in the mix, a mirror image of his real-life struggle to stay afloat.

“I think everyone is their own worst enemy at one time or another. I think my whole life I’ve been my biggest critic, and it’s both pushed and held me back at times,” he says.

The song, which samples a yet-to-be finished new album, began with a simple guitar and the undeniable melody. “It was really a matter of getting the lyric just right,” he notes. In working with musician Dave Eggar (strings), and calling upon Peter Gabriel for percussive inspiration, specific lyrics began to reveal themselves. Producer/engineer Nico Grossfeld also contributed his talents to uncover “a really nice balance between the different layers of instrumentation,” says DeWyze.

Trumpet and French horn, courtesy of Jordan Katz, proved to be equally vital to the song’s soaring effect. “He and I have worked together in the past, and I just felt it would add a warmth to the song. So, I asked him to come in and put down some horns, and it really gave the song this anthemic feeling,” he explains. “That combined with the strings and percussion, it really had an epic, almost cinematic, vibe to it. So much of what was going on in the song was stringed instrumentation, and that brass helped add a whole new layer of sound and feeling.”

Thrust into a global pandemic, and trying to make sense of it all, as most are, DeWyze has high hopes for a new album, as the follow-up to 2019’s Castles EP. “I was right in the middle of recording this new record when the quarantine went into place,” he says. “It’s added some challenges, but I think when it’s all said and done, I’ll have a different outlook on some things and will have plenty to write about.”

He adds, “I feel very connected and strong about the new songs and music and hope everyone enjoys listening as much as I enjoyed making them.”

“Victims of the Night” will be added to CoffeeHouseXM this Friday (May 22). DeWyze is expected to perform a “Live from My Studio” session in late June.

Watch “Victims of the Night” below. 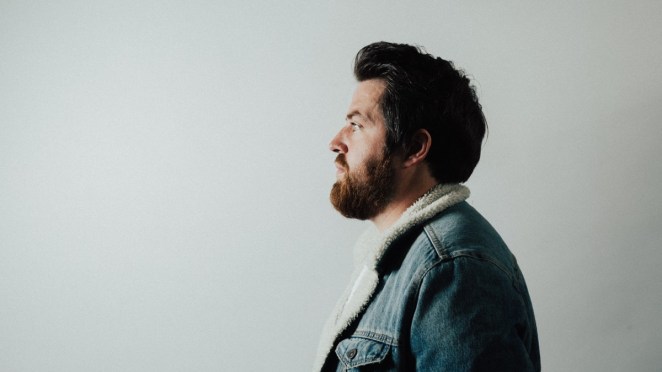 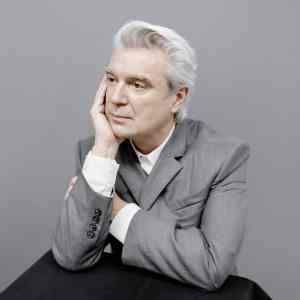 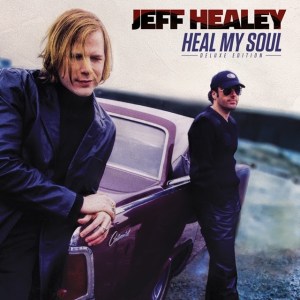