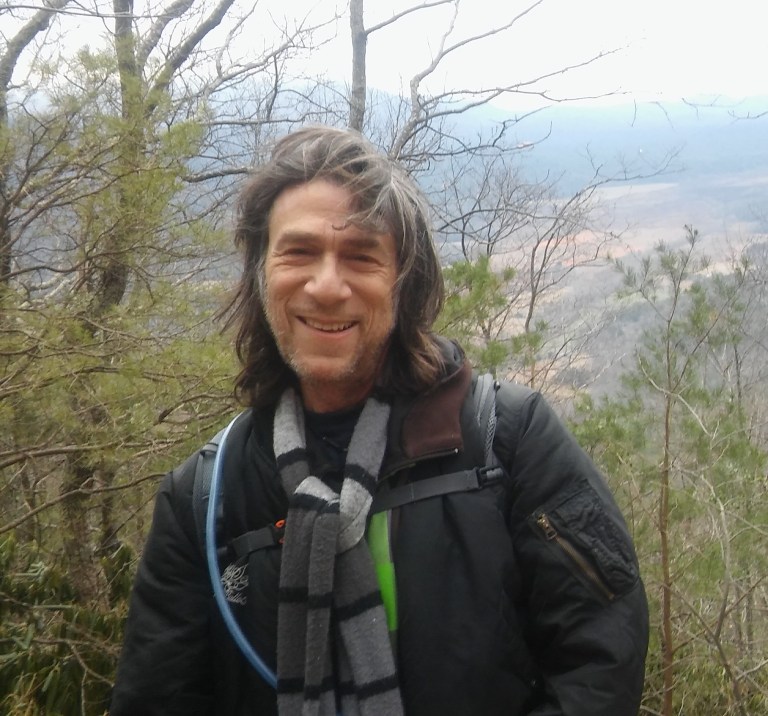 Lee Zimmerman is an accomplished writer, blogger and reviewer. He contributes to several publications, but remains most proud of his work with American Songwriter. His book — Americana Music: Voices, Visionaries and Pioneers of an Honest Sound — is published by Texas A&M University Press and he is currently working on his second book, one which will detail the career of famed producer/engineer Jim Gaines. In addition, he does a popular podcast called “My Backstage Pass” with his esteemed collaborator, Billy Hubbard. Lee began his record industry career working in promotion for the late, great ABC Records and followed that with a lengthy stint at Capitol Records. As a result, he’s had opportunity to work with a number of artists over the course of his career, including Tom Petty, Bob Seger, Jimmy Buffett, and Steve Forbert, among many others. An obsessive music collector, he owns too many albums to count at this point and a variety of musical instruments he’s yet to learn how to play. His work can also be found at his personal website, https://www.storiesbeyondthemusic.com.

The Connells/Steadman’s Wake/Black Park Records3.5 Out of Five Stars  It’s been nearly two decades since the Connells released their last album, and while they’ve been active in the performance arena, any dearth of new product is hardly helpful as far as keeping one’s name in front of the public is concerned. Of course, the pandemic More

Review: Milk Carton Kids are Well Worth Revisiting on ‘Prologue’

Milk Carton Kids/Prologue/Thirty Tigers3.5 Out of Five Stars Originally conceived as the union of two otherwise obscure singer/songwriters, Joey Ryan and Kenneth Pattengale, Milk Carton Kids has evolved over the past decade into one of the more popular performing duos on today’s Americana scene. Known for their softly-hued ballads and quick-witted humor, they’ve become unlikely More

Review: An Upbeat Journey Courtesy of the Way Down Wanderers

Way Down Wanderers/More Like Tomorrow/independent 3.5 Our of Five Stars With their third album, the alt-folk quintet Way Down Wanderers makes a marked step towards maturity courtesy of a knowing approach to their lively melodies and effortlessly integrated style. Mining their pop precepts with an easy, breezy delivery, they spin three-part harmonies underscored by arcane instrumentation—guitars, More

Various Artists/Home In This World- Woody Guthrie’s Dustbowl Ballads/Elektra3.5 Out of Five Stars There’s been no shortage of tributes to the original American journeyman, Woody Guthrie. That’s easy to understand; after all, with the exception of the late Pete Seeger, Guthrie remains the most hallowed folksinger this country’s ever produced. His populist anthems are a More

Bob Dylan/Springtime in New York – The Bootleg Series Vol. 16 1980 – 1985/Columbia Legacy***** After the high bar he had set for himself in the ‘70s, courtesy of such albums as Blood on the Tracks and Desire, not to mention his groundbreaking Rolling Thunder Review tour, Bob Dylan had clearly raised expectations when it More

John McCutcheon/Bucket List/AppalseedFour out of Five Stars It’s not unusual for an artist to take his or her music to heart, digging deep and gleaning the roots in search of a muse. John McCutcheon, perhaps more than most, has done that throughout the entire course of his career. He’s an academic in the strictest sense, More

Jose Gonzalez/Local Valley/MuteFour out of Five Stars Swedish singer, songwriter, and guitarist Jose Gonzalez carves out intimate song sketches that share his proficiency and passion. Both on his own and with his sometimes ensemble Junip, he makes music that offers a luminous glow even within an intimate embrace. A masterful musician, his playing combines the More

The Delevantes/A Thousand Turns/Moon River Records4.5 out of Five Stars First, let’s get the obvious out of the way. Brother bands make for a formidable combination. That’s a legacy that goes way back to the Stanley Brothers of bluegrass fame, those architects of rock and roll, the Everly Brothers and the Beach Boys, and continuing More

Review: With a New EP, Billy Idol Is Idle No More

Billy Idol/The Roadside/Dark Horse3.5 Out of Five Stars The Roadside makes for an auspicious return for Billy Idol, even if it is in the form of an abbreviated four-song EP.  After a nearly seven-year absence, fans have reason to wonder if the one-time celebrated punk poster boy can still retain his menacing facade while the More

Review: A New High For Low

Low/Hey What/Sub PopThree Out of Five Stars Well over 25 years and a dozen albums on, Low continues to maintain its strict indie ethos, offering up often indistinct melodies, scratchy rhythms, a dire dissonance, and a lo-fi approach that takes them well beyond the mainstream and into the realms of abject experimentation. In truth, the More

Review: Emmylou Harris’ ‘Ramble in Music City’ is a Ramble Well Worth Revisiting

Emmylou Harris and The Nash Ramblers/Ramble in Music City/NonesuchFour Out of Five Stars When you’re an iconic artist like Emmylou Harris, retrieving something of substance from the archives is an effective way of ensuring the market is satisfied and somewhat satiated until there’s a new effort is readied for release.  The newly-discovered concert represented with More

Steve Hackett/Surrender of Silence/Inside OutFour out of Five Stars At one point, it was naturally assumed that guitarist Steve Hackett would devote the remainder of his career to his role as a seminal member of Genesis. After all, his series of concerts and recordings under the“Genesis Revisited” banner have continued to ensure that his name More