I used to wake and run with the moon
I lived like a rake and a young man
I covered my lovers with flowers and wounds
My laughter the devil would frighten
The sun, she would come and beat me back down
But every cruel day had its nightfall
I’d welcome the stars with wine and guitars
Full of fire and forgetful

Those in the know say how it goes
You plan on reapin’, you better sow
You plan on sleepin’, you better keep movin’
Sleepin’ ain’t allowed around here you know
Tell me, please, when the rollin’s over
Me and my baby gonna have some fun
Bury our backs in a bed of clover
Smile in style while the sun goes down

“There’s only two kinds of music: the blues and zippety doo-dah.”-Townes Van Zandt 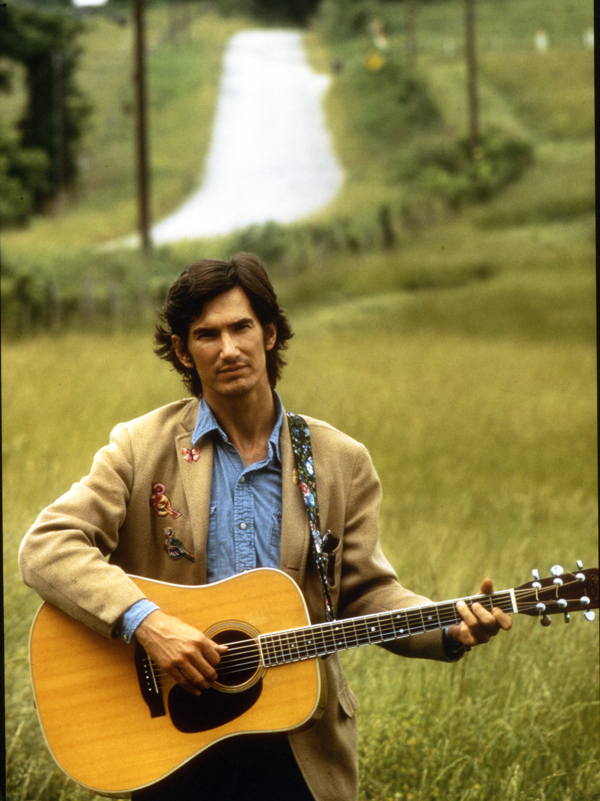 It’s 10 o’clock at night on an abandoned Music Row. The year is 1985. In a third-floor office in an old house that serves as the offices for the Oak Ridge Boys’ Silverline/Goldline Music Publishing, Steve Earle brings the chair he’s leaning back in down hard, flipping his hair out of his eyes for emphasis.

He may be doing the very first interview for Guitar Town, an album that will bring the hardcore blue collar back into country music and fire the rock fringe to a steely edge, but there was a far more important point to make. Leaning forward, he announces, “Townes Van Zandt is the best damned songwriter in the world—and I’ll stand on Bob Dylan’s coffee table in my cowboy boots and say that.”

Swagger? Bravado? The brazen declaration of a young man about to explode? Absolutely. But for Earle—and the quote heard ‘round and around the world—it was also a matter of homage to a man who set the bar for a maverick kid who couldn’t seem to walk enough of a line to get and keep a record deal.

Never mind that his record would be cited by The New York Times, Rolling Stone, Newsweek, The Los Angeles Times, Spin, The Chicago Tribune and beyond as not only one of the year’s great debuts, but one of the year’s finest records, period. Nor that Guitar Town—along with Dwight Yoakam’s Guitars, Cadillacs, Etc., Etc., and the soon-to-be-arriving Lyle Lovett, Nanci Griffith and k.d. lang—would ignite a progressive/traditional country revolution, which Earle would deem “the Great Credibility Scare of the late ‘80s.”

No, Earle was raised in the realm of the great Texas troubadours. For them the song was everything. The song was holy, the master to be served and honored. Indeed, the song was the reason for being. These were taskmasters pure and simple—and they kept their standards high.

And Earle, equally brash, silenced the sinewy songwriter with a dead-perfect rendition of TVZ’s wickedly difficult “Mr. Mudd and Mr. Gold.” It was the beginning of a Captain and the Kid mentorship that was both tough love and exacting standards—two things that define who Earle is today as a man, an activist and an artist.

“Well, it wasn’t like Townes was gonna go down to Music Row and go ‘produce this’,” laughs Grammy-winning, Texas expat, artist/songwriter Rodney Crowell. “Those performances were moments—and the recordings were documents, not productions. That wouldn’t work, because you knew he was living that shit.

“I mean, back in ’72, when Townes would hit town, staying at Amy Martin’s place, all us wannabe writers at the time would stand around roasting weenies, all wanting to write songs with him… and he’d be upstairs kicking dope. He seemed so exotic and hardcore.” 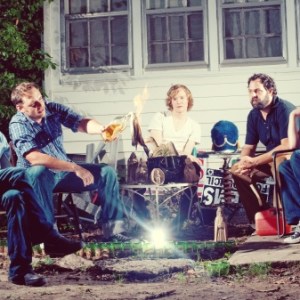