Some of the toughest lessons life has to offer are learned amidst the high school days – especially when it comes to relationships. Young love is often idealized as harmless; while in reality it has a tendency to sting. In an effort to cope with the baggage she carries from previous relationships, sixteen-year-old rising pop sensation Brye takes a firm stance against abusive behavior in her recent demo release, “Lemons.”

“When life gives you lemons / You don’t make lemonade / You use them to make girls cry / You take those lemons / No sugar at all /And you squirt it right into our eyes,” she sings, as if confronting the boys from her past.

The song’s carnival-like, pop-synth creeps beneath a haunting vocal performance as Brye channels the artistic prowess of Lorde and Billie Eilish. Her lyricism shows maturity beyond her years as she painfully, yet honestly acknowledges feeling “Legitimately tired of being walked all over / By these insecure babies who think that they’re men.”

“I wrote this song after years of bullying,” Brye told American Songwriter. “I became fed up with the way I was being treated by the guys around me,” she recalls. Over the past few years Brye has been advocating for mental health and anti-bullying and shares that she “[hopes] this song can help anyone else struggling with bullying or a toxic relationship. I want any listener to feel empowered.” Receiving over six million streams and resounding engagement on TikTok since its March 2020 release, it is clear that her listeners deeply resonate with her sentiment.

From her bedroom in Glen Ellyn, Illinois, Brye writes, records, and produces her songs with what she can only describe as a “crappy, 3 year old, USB mic.” Featuring minimal instrumentation, she admits the demo “wasn’t anything fancy.” Her modesty unveils the inevitable truth that perhaps the world could use less fancy and consequently – more truth.

“I would say my main end goal is to connect with people and stay authentic. I am not striving for a fancy house or loads of money. I just want to create genuine connections and put the thoughts of others into words.” 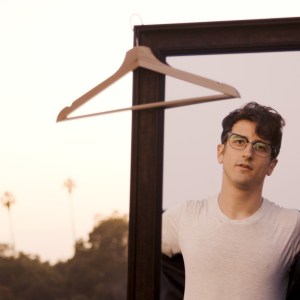 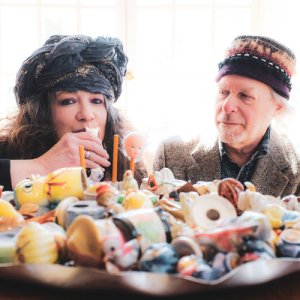