The Beatles’ “Let It Be” evokes a majestic quality, from its serene and straight forward melody to its crescendo and eventual crash of instruments. Written by Paul McCartney, the iconic band recorded the song for their 1970 album (of the same name), their very last studio record together. A piano base stretches up to the sky, and soon electric guitars wail in unison, giving the enduring classic a soothing, cathartic quality.

“When I find myself in times of trouble, Mother Mary comes to me / Speaking words of wisdom, ‘Let it be,’” McCartney sings on the first verse. Contrary to some beliefs, he is not making a reference to Virgin Mother Mary from the Bible here; instead, it’s a nod to his mother, who was reportedly anti-religion and came to him one night in a dream, thus inspiring the song’s early roots.

“And in my hour of darkness, she is standing right in front of me / Speaking words of wisdom, ‘Let it be.’”

At first somber, then enlightening and rich, “Let It Be” was directly inspired by a dream McCartney once had. “I think I was getting, like, a little bit over the top with [the party fashion] – getting pretty tired and pretty wasted. And I went to bed one night and had a kind of restless night. But I had a dream where my mother, who had been dead at that point for about 10 years, came to me in the dream and it was as if she could see that I was troubled,” he told The Salt Lake Tribune.

“And she sort of said to me, she said, ‘Let it be.’ And I remember quite clearly her saying, ‘Let it be,’ and, ‘It’s going to be OK. Don’t worry.’ You know, ‘Let it be.’ I woke up and I remembered the dream, and I thought, ‘Well, that’s a great idea,’” he recalled. “And I then sat down and wrote the song using the feeling from that dream and of my mum coming to me in the dream.”

Creative division during the album’s recording is well documented, and reportedly, fellow bandmate John Lennon hated the song. Accomplished journalist and author David Sheff quoted Lennon in his 2000 book, “All We Are Saying: The Last Major Interview with John Lennon and Yoko Ono,” as seemingly shrugging the song away. “That’s Paul. What can you say? Nothing to do with the Beatles,” Lennon said. “It could’ve been Wings. I don’t know what he’s thinking when he writes ‘Let It Be.’”

The single version of the song was produced by George Martin, but Phil Spector later remixed the song for the official album release. “Let It Be” was released March 1970 as the band’s final single before McCartney’s departure. It bowed at No. 6 on Billboard’s Hot 100, the highest debut for a song at the time, and later climbed to the summit. 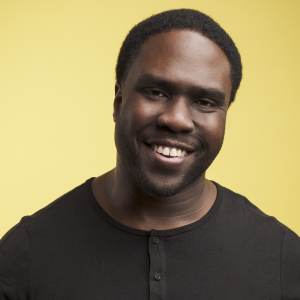 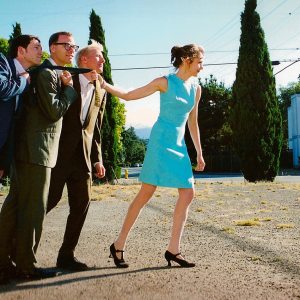