Jason Ringenberg ought to be credited as one of the first fully participatory Americana insurgents, thanks in large part to his seminal efforts with his namesake, ‘80s outfit Jason & the Scorchers. The group’s riveting cover of Bob Dylan’s “Absolutely Sweet Marie” and their own original “Golden Ball and Chain” not only put them on the map, but also helped further the possibilities for a then-budding roots-rock crossover, a template that would influence countless artists and ensembles in the decades to come. Still, Ringenberg was more than a mere country punk pioneer. He also possesses a ready wit and an insightful attitude that’s made each of his offerings well worth attaining.

A series of children’s albums under the aegis of Farmer Jason offered him a dual identity of sorts, but with his last few efforts, he’s shared a renewed resolve that finds him both vital and voracious like he was early on. Winner of the Americana Music Association’s 2008 Lifetime Achievement Award in the Performance category, he’s hewed a fine line between reverence and rebellion, courtesy of earlier albums such as Empire Builders and Stand Tall, both of which touched on topics forever engrained in the American political and cultural psyche.

Rhinstoned, Ringenberg’s latest offering, takes that tack several steps further. It finds him sharing a critical view of the injustice and intolerance inflicted on the nation’s minorities, as ably expressed in the staunch and strident delivery of “The Freedom Rides Weren’t Free” and the engaging anthem“I Rode With Crazy Horse.” The former takes an unvarnished look at the troubles and travails faced by those who risked their lives while attempting to expand voting rights in the deep south. The latter offers praise for the Native Americans who were forced to boldly defend their native lands from the incursions of America’s westward expansion.

As before, Ringenberg shares a spiritual stance as well, doing so with sincerity and conviction.

A powerful take on the Carter family’s revered standard “The Storms Are on the Ocean” and a  powerful revisit to the gospel hymn “Christ the Lord is Risen Today” reaffirm his respect for sacred standards. That said, a cover of Hank William’s’ well-trod classic, ‘You Win Again,” offers the best evidence of Ringenberg’s reverence for both history and heritage. 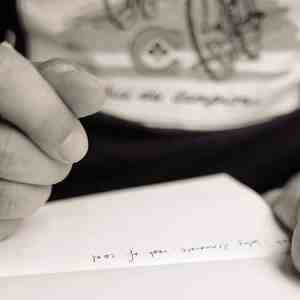 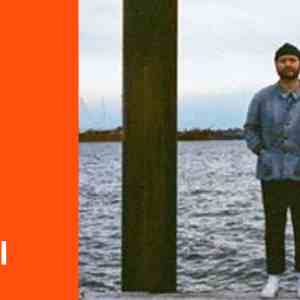