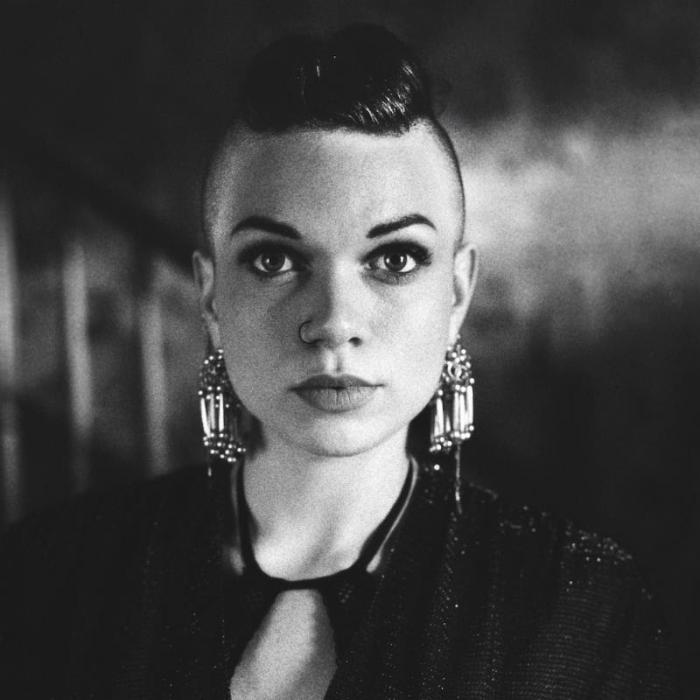 Lillie Mae
Forever And Then Some
(Third Man)
Rating: 3.5 out of 5 stars

“Dance to the Beat of My Own Drum” is the last song on Lillie Mae’s initial release, but it really should be the first. With lyrics like “I hum to the tune of my choosing and I spin all around ‘cause it moves me,” along with music that’s part bluegrass, pop and soul, the track encapsulates Mae’s diverse approach.

Sharp-eyed Jack White fans might recognize Mae’s credit as one of his backing band The Peacocks that toured and played on 2014’s Lazaretto release. Before that, in 2008, a teenaged Mae joined her siblings in the short-lived Jypsi, whose lone album was a slick but satisfying entry into the singer-songwriter sweepstakes. So, even though this is Mae’s first solo stab, the multi-instrumentalist (guitar and fiddle) is no newcomer.

Perhaps not surprisingly, the influence of White as producer pushes Mae into quirky waters that take this set, a year in the making due to scheduling complications, from bluegrass to country, rockabilly, and pop, without marginalizing or compromising any of those genres. Mae easily shifts from the Blue Kentucky Girl/Emmylou Harris era of “Honky Tonks & Taverns” to the sing-along chorus of the strumming, pedal steel, fiddle and mandolin-driven “Wash Me Clean,” the latter a jaunty song about leaving the transgressions of the past behind and starting fresh, that kicks in on first listen.

There’s no doubting the resemblance of Mae’s high-pitched, salty/sweet vocals to Dolly Parton and Harris’ similar qualities and even to the music those two icons have played. Yet Mae’s youth and edgy sensibilities expand past most comparisons since she is just as likely to add electric guitar to these primarily acoustic tracks as bring a bluesy sensibility and even a modified prog riff to the subtle, mid-tempo, tough/tender “Honest & True.” It helps to have first-class musicians like members of The Dead Weather, Old Crow Medicine Show and The Howlin’ Brothers. Also along, and spotlighted as co-songwriter/mandolinist, is Mae’s sister and Jypsi member Scarlett Rische, as well as her other siblings.

But all of this impeccable accompaniment wouldn’t amount to much without terrific songs sung with emotion and drive, which is where Mae excels. These often jaunty melodies occasionally mask darker lyrics especially in the fast shuffle and twang guitar-led “To Go Wrong” (the rest of the chorus is “good things are meant to go wrong”).

“There’s not one song … that’s not true,” she says in the press notes and that honesty infuses these performances, pushing them to the next level on a stellar debut that feels more like a continuation than a new start. 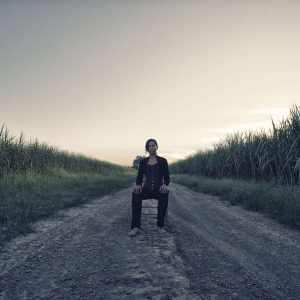 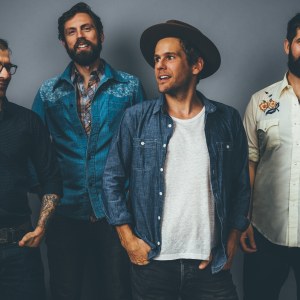