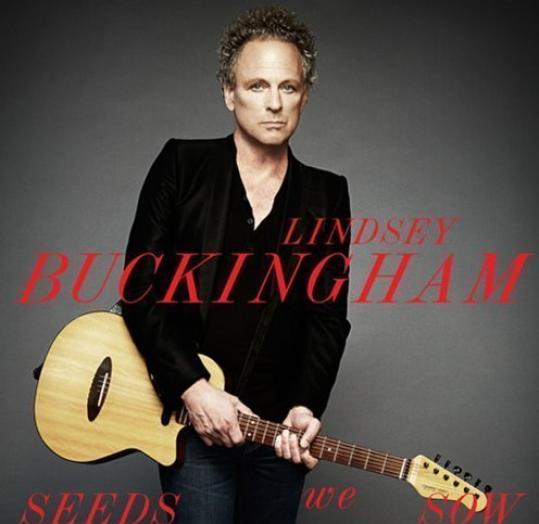 In a year when longtime Fleetwood Mac mystic (and his former flame) Stevie Nicks released some of her worst songs to date (the underwhelming In Your Dreams), there’s something especially comforting about the ornate fingerpicking that opens Seeds We Sow, Lindsey Buckingham’s sixth solo album. “Had a dream that you reached for me in the night, touched me soft and slow,” he nearly whispers, his paper-light voice shrouded in homespun reverb. “Everything was wrong, but everything was right.”

It’s a moment of astounding, nostalgic beauty, alarming in its quiet and even more so in its blinding emotion. As great of a pop songsmith as Buckinghams’ always been, something even more mesmerizing always happens when he strips back the excess, trimming the mix to his acoustic and vocals. The album version of Fleetwood Mac’s “Big Love” now sounds dated and restrained; Buckingham’s now legendary solo performances of the track are transcendent, often featuring the singer screaming himself hoarse over his windmilled spirals of fingerpicked color.

“Seeds We Sow” is yet another moment of sparkling clarity. Elsewhere, Buckingham’s at his best where he so obviously feels most comfortable: strapped to that acoustic, armed with nothing else but his fingers and that journeyman’s tenor. The electronic-spattered “In Our Own Time” climaxes in a torrent of head-rush arpeggios. His hypnotic, double-tracked assault on “Stars Are Crazy” is jaw-dropping, wrangling out his trademark alien noises from only a six-string and a capo.

Buckingham’s no stranger to the recording process, but Seeds We Sow is his most DIY moment yet. He wrote, played, produced, and mixed every inch of this batch, which he is also self-releasing. There’s a rough, intimate charm throughout—as if you’re listening in on basement warm-ups rather than final takes. Buckingham’s voice is breathy and intimate, typically coated in trebly reverb, even when he soars to his usual beefy choruses (“In Our Own Time”); and the emotions are expansive and fully-bloomed, even when the music is dated. (“When She Comes Down” sounds like a bad Steve Winwood B-side as heard on the soundtrack to a direct-to-video ’80s rom-com—but it somehow gets by on its own craftiness.)

Ultimately, the most “song-like” tracks here (like the rowdy, half-baked rocker “One Take”) are also the least interesting. Those moments feel stifled and awkward. Ironically, the more pop details Buckingham adds, the less impact he achieves; at times, you can’t help but wish for a Mick Fleetwood drum fill or John McVie’s liquid bass pulse.

But Buckingham knows his true strengths. Seeds We Sow waves goodbye, just as it began: with quiet meditation. “She Smiled Sweetly” is nothing more than folky plucks and ocean breeze whisper, evaporating gracefully into the fog of a half-gone dream. 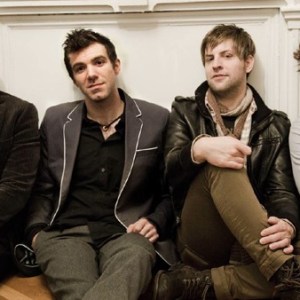 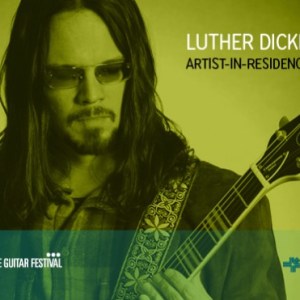