Mick Fleetwood would like to reunite with his Fleetwood Mac bandmate Lindsey Buckingham, following their reconciliation earlier this year.

“The thought of walking on stage, and Lindsey being part of that, would be very healing,” said Fleetwood during a recent interview with Gary Kemp and Guy Pratt on the Rockonteurs podcast.

In the interview, Fleetwood said that he hopes the two of them can “make music” together again. “I would hope to be the instigator of making all that happen before we knock it all on the head,” shared Fleetwood, who once said that a reconciliation with Buckingham would be “unlikely.”

Following Buckingham’s firing from the band three years ago, Tom Petty and the Heartbreakers’ Mike Campbell and Crowded House frontman Neil Finn joined Fleetwood Mac to fill in for the guitarist during the band’s 2018-2019 tour. “That’s not saying goodbye to Mike or Neil,” said Fleetwood. “We don’t behave like that, but something connective.”

Buckingham, who suffered a heart attack in February of 2019, has continued releasing his solo material, including a self titled album, his seventh and first in a decade since Seeds We Sow and his 2017 collaboration with Mac bandmate Christine McVie.

“I believe that me and Lindsey will make some music together like he did with Christine,” said Fleetwood, “and I would love that, no matter what unbridged feels there are that aren’t healed for all their own personal reasons.” 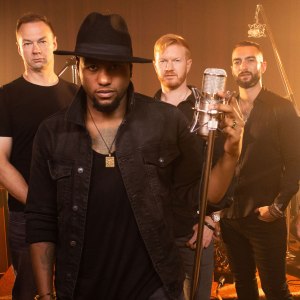 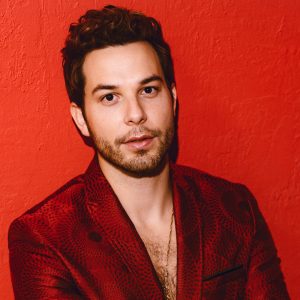