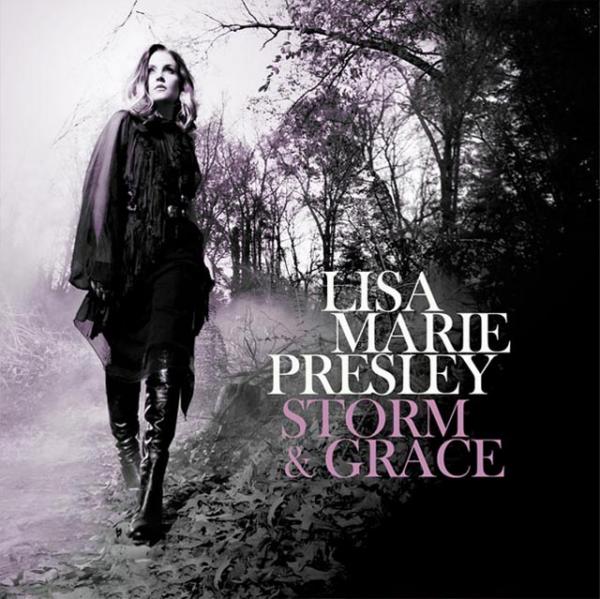 The daughter of you-know-who succeeds on her third try thanks to the involvement of roots producer to the stars T Bone Burnett. Eschewing the overly fussy and slick radio-ready sound of her first two releases, Burnett cloaks these songs in a haze of thumping bass, ghostly drums, muted guitars and goth keyboards that is, despite the opening few tracks, miles away from anything commercial. Presley isn’t a great singer but her throaty, hushed, husky voice grows on you. This set’s downbeat musings about life’s foibles is ominously compelling and by the end of the eleven tracks (15 on the deluxe edition, worth the few extra bucks), you’ll be convinced that the Burnett/Presley combination is a match made in an edgy, moody, country/folk purgatory where Lisa Marie seems to live. It makes you wonder what Burnett could have done for dad. 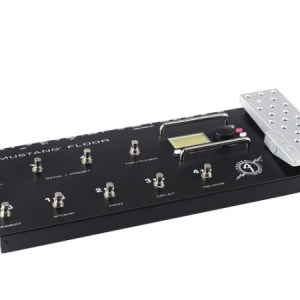 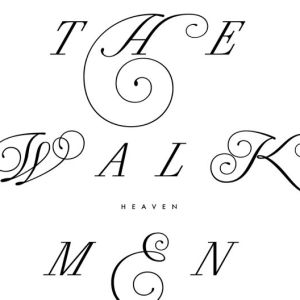