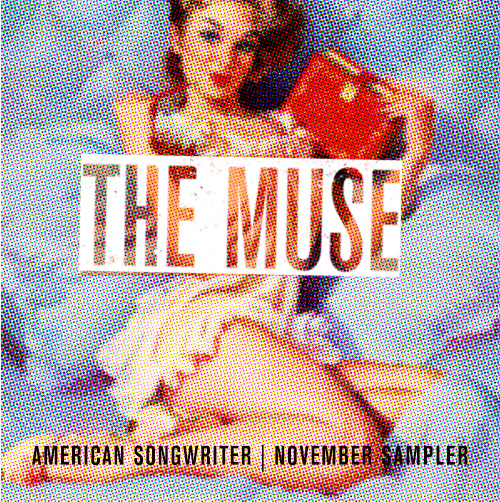 In conjunction with our November/December  issue, American Songwriter proudly presents The Muse November Sampler, featuring must-hear tracks from some of our favorite artists. And the best thing about it? It’s free!

You can download the sampler by going to this url: www.americansongwriter2013.bandcamp.com/

White Denim teams up with producer Jeff Tweedy for this rowdy garage rocker, which tips its trucker hat to the mid-1970s with double-tracked vocals and psychedelic guitar freakouts. It’s a tribute to Austin’s bellbottomed days, like some long-lost song from the Dazed And Confused soundtrack.

Johnny Flynn, “The Lady Is Risen”

Taking his cues from troubadours on both sides of the Atlantic, Flynn gives West London another modern-day folk classic with this tribute to the women who bear, feed, love and sustain the men of the world. We’re lucky guys.

Backed by a supergroup of Athens-based roadhouse rockers, Shonna Tucker takes the wheel on her first single since leaving the Drive-By Truckers. “Since Jimmy Came” deals with the aftermath of an surprise pregnancy, with Tucker setting the whole thing to old-school soundtrack of 1970s guitarmonies and retro keyboards.

Rooted in the same futuristic electro-pop as Phoenix, “Not Strangers Anymore” is a kaleidoscopic swirl of synth and syncopated snare hits, with Skip Matheny’s double-tracked vocals floating overhead like wisps of smoke. Turn on, tune it and drop out … but not until you’ve taken a turn on the dance floor.

Somebody call Quentin Tarantino. “Someday Somebody,” with its spaghetti western guitar riffs crooning vocals, sounds like the perfect soundtrack for a hip, offbeat film noir. “Somebody’s gonna hurt you, just the way you’ve hurt me,” goes the chorus. Ouch.

Brian Wright, “We Don’t Live There”

While roots-rock guitars ring in the background, Brian Wright takes a look backward, singing about an old hometown filled with alcohol, desolation and dirty streets. It sounds like a rough place, but Wright celebrates it, finding the beauty just beneath the grime.

Possessed by Paul James, “Songs We Used To Sing”

Fiddles sweep, feet stomp and acoustic guitars clang on this folk-pop anthem. “Here comes the drum!” Paul James warns during the first verse, giving us just enough time to raise our fists and kick up our heels before the chorus comes barreling in.

Sarah Jarosz, “Fuel To The Fire”

Recorded during her final weeks in college, “Fuel to the Fire” is the sound of a bluegrass wunderkind growing up. There’s plenty of fancy fretwork, but it’s Jarosz’s voice — cut from the same crooner’s cloth as Alison Krauss — that burns brightest.

Over The Rhine, “Sacred Ground”

A close cousin to Gillian Welch’s “Throw Me a Rope,” this minor-key folk ballad finds Linford Detweiler and Karin Bergquist jumping between close harmonies and haunting, gorgeous unison. “Love me,” goes the refrain at the end. You got it.

Steep Canyon Rangers, “Tell The Ones I Love”

Recorded at Levon Helm’s studio and produced by Larry Campbell, “Tell The Ones I Love” has some serious folk cred. It’s an old-timey song for the modern age, with one foot in the early 20th century and the other in the present. Bonus: the train whistle harmonies are killer.

Caught halfway between the moody shimmer of Emmylou Harris’ Wrecking Ball and the swampy folk of Mark Lanegan’s solo albums, “Restless Fugitive” captures the reconciliation between Mason and an old friend who’s finally coming back home after losing his way.

Like choir girls singing along to a twinkling music box, sisters Lily and Madeleine keep things sparse and gorgeous on this indie-folk lullaby, using little more than a keyboard and a glockenspiel as a backdrop for their swirling harmonies. Family ties never sounded so pretty. 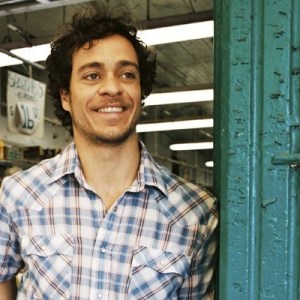 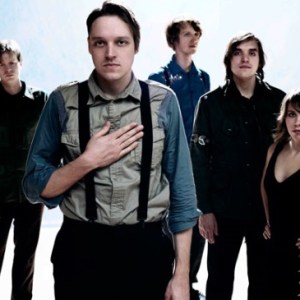