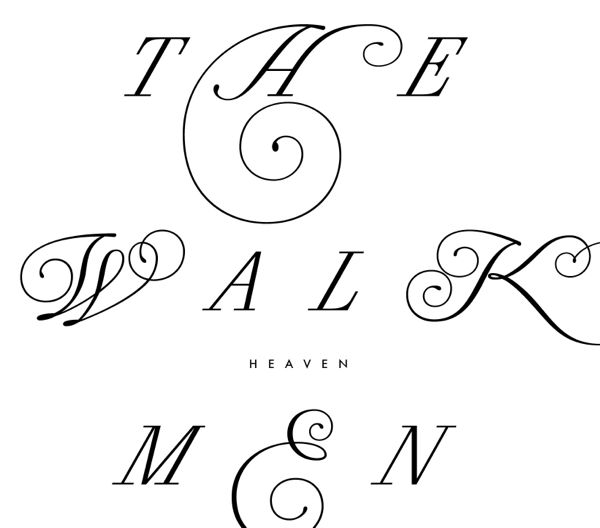 The Walkmen
Heaven
(Fat Possum)
Rating: 3.5 out of 5 stars

NYC’s Walkmen recently celebrated their 10th anniversary by playing a series of two hour sets that found them revisiting older material while preparing new music for this, their seventh studio release. The word “mature” can be a curse for a once scrappy outfit that covered Nilsson’s entire Pussy Cats album, but Heaven is clearly the work of a veteran band. The songs range from the near U2-isms of “Nightingales” to the punky garage beat of “The Love You Love” and the skeletal Velvet Underground sparseness of the closing “Dreamboat,” all propelled by singer Hamilton Leithauser’s distinctive yearning croon. Fleet Foxes producer/engineer/mixer Phil Ek warms up the band’s previously chilly sound to yield arguably their best, and certainly most accomplished album yet. Here’s to another 10 years. 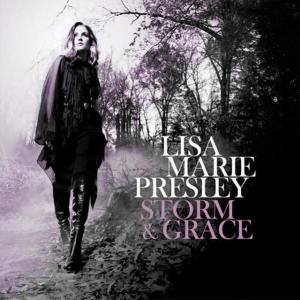 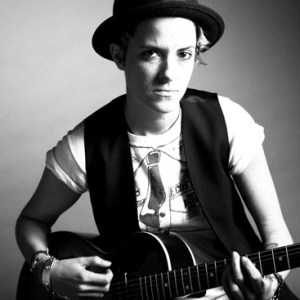