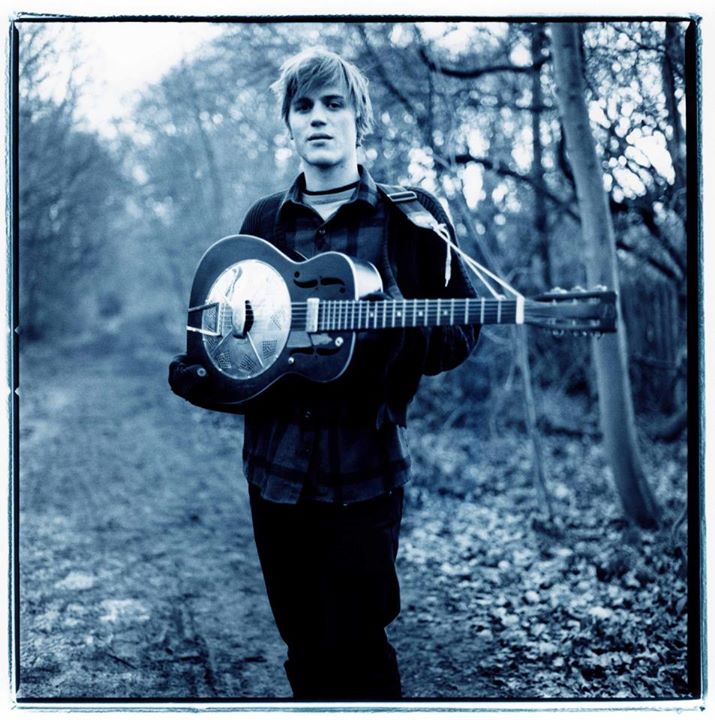 Next time Johnny Flynn throws a dinner party, we hope we’re on the guest list. The British singer/songwriter is buddies with Bob Dylan, and he’s collaborated with everyone from Mumford & Sons to Laura Marling. Looking to branch out from the folk circle, he recently teamed up with UK producer Barbarossa, who added a trippy, nocturnal spin to his new single, “The Lady is Risen.”

“The Lady is Risen” is one of the highlights from Flynn’s new album, Country Mile, which arrives in late September. Listen to the song’s studio version below, then hear what happens when keyboards, drum machines, and spooky ambiance replace the original instruments.