New Thirty Tigers signees Shotgun Rider are set to release their debut album, Palo Duro, on March 30. Ahead of the album’s release, the Texas-based country rock duo shared Palo Duro‘s first single, “Me And A Memory.” The infectious track captures the duo’s myriad influences, which include the Southern-tinged rock of bands like Kings of Leon, classic George Strait, and modern country rock a la Luke Combs and Lanco.

“I started writing this tune in August, and we had recently moved from the Panhandle to Fort Worth,” Anthony Enriquez says. “It was a huge change from small town West Texas, and I think a lot of the song came from a nostalgic feeling of home. It was also a tough year for me, I had lost my dad in January, and I think a lot of dealing with that funneled into my writing for this album.”

“We’d been going hard in November between playing shows, keeping up with relationships, then going between Nashville and Denton for recording,” Logan Samford adds. “It was a crazy time of year. So when I finally got to recording vocals, I was really able to get into the song and get those feelings across.”

Listen to “Me And A Memory” below. 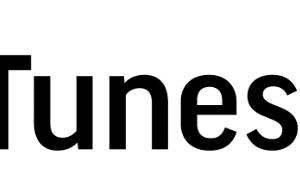 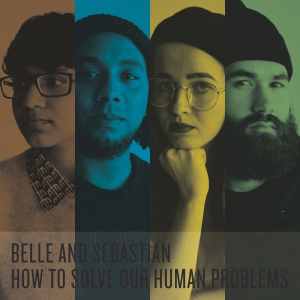