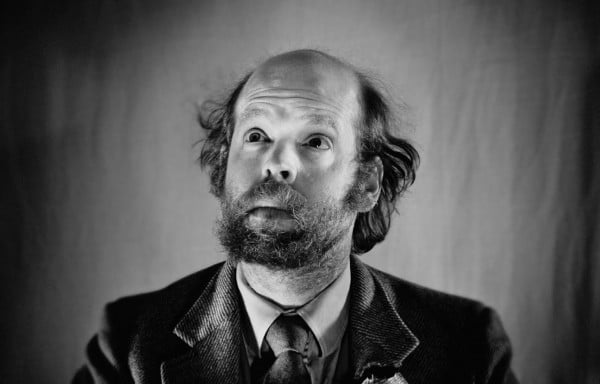 Bonnie ‘Prince’ Billy, also known as Will Oldham, has shared a new song, “Blindlessness.” The track is a b-side from his 2014 album Singer’s Grave a Sea of Tongues and will be released on a 7″ featuring new single “Mindlessness” on January 27.

Oldham has also been in the news lately for a recently unearthed collaboration with the late songwriter Jason Molina, a track called “September 11.” 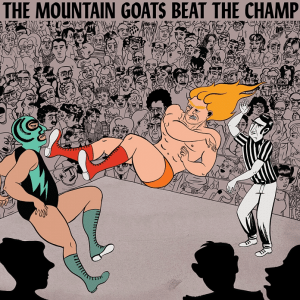 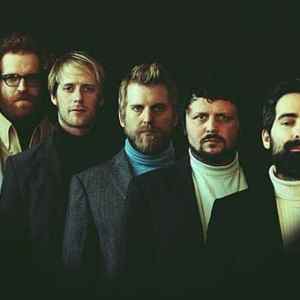