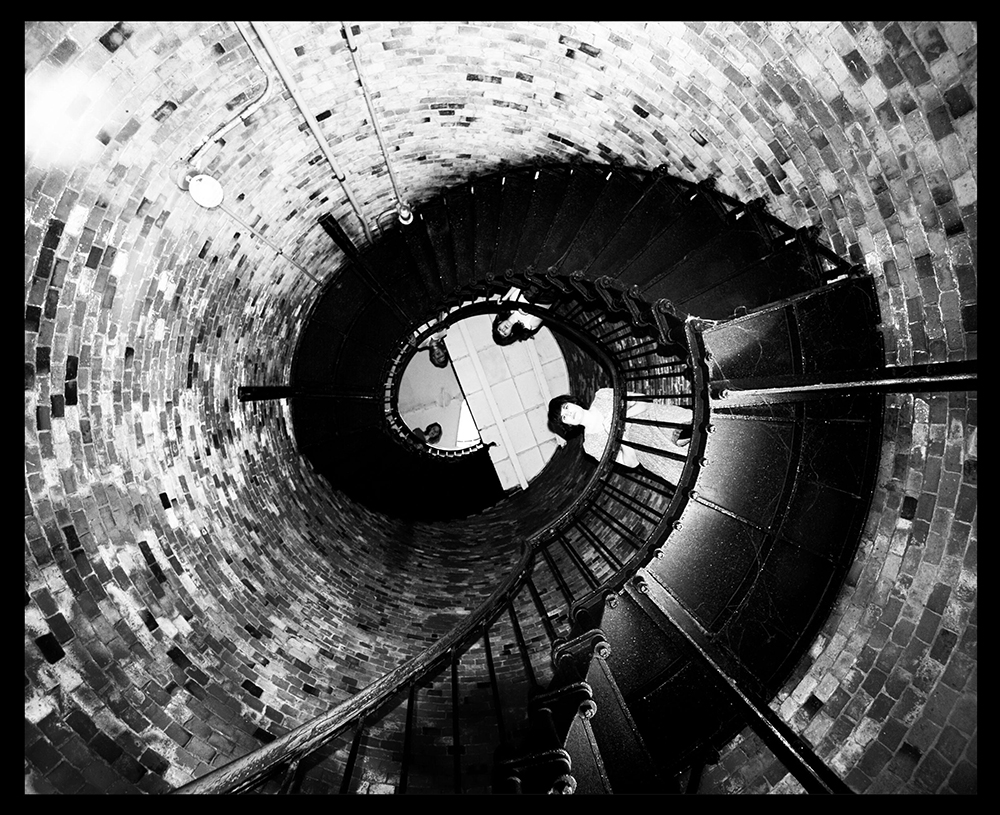 ‘Tis the season for songs that make us shiver and shudder, which is why we’re happy to premiere this waltzing, harmony-rich and altogether creepy recording by the Parkington Sisters. Earlier this fall, the New England family band released Inside My Head, a six-song EP balanced between old-school folk and new-school indie pop. This month, they’re following it up with an unreleased version of “In the Pines,” a 150 year-old Appalachian classic about cold winds, dark forests, restless nights and dead husbands.

“We often write pretty dark songs,” the girls explained, “so, naturally, we were drawn to the haunting beauty of Lead Belly and Nirvana’s variations of this old folk murder ballad. We recorded our version live in a pitch black basement, adding a spooky feel to an already hair-raising song. Happy Halloween!” 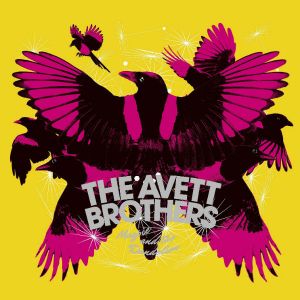 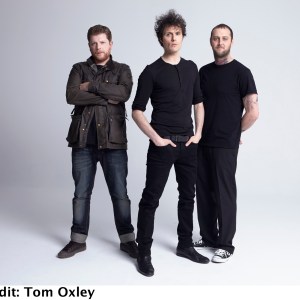