You never know who’s going to wander into the American Songwriter office. Whether it’s Jonny Corndawg stopping by to print out his papers for his upcoming tour of Canada, or Miss Willie Brown giving us a sneak preview of their next record over homemade cookies and beer, artist visits are usually the best part of our day. Here’s some video we took of a few of the fine folks who’ve come through our door (click on the images below). 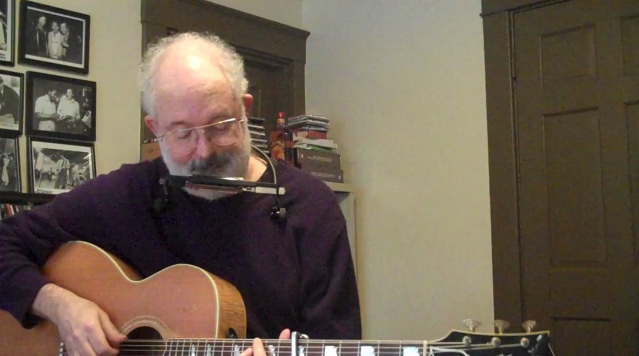 Jack Tempchin is a songwriter’s songwriter, having written or co-written hits for the Eagles (“Peaceful Easy Feeling”), Glenn Frey (remember “You Belong To The City”), and many others. Here he performs the oldie but goodie “The One You Love.” 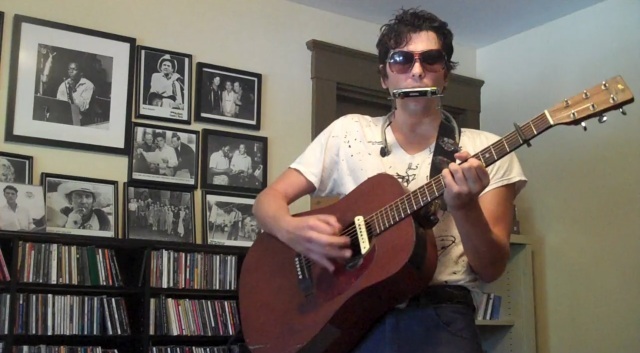 Ken Will Morton is someone you’ll likely be hearing a lot more about. His raw talent and gritty vocals cast a spell over the room. Listen to Morton sing “Happy Enough,” a song he says was inspired by “a perfect movie, Waitress.” 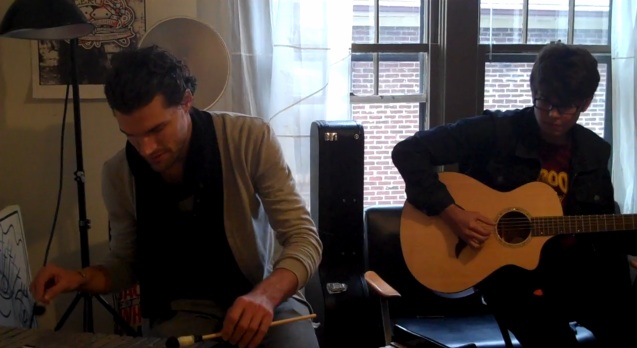 For KING & COUNTRY may just be Australia’s answer to Coldplay. Fronted by brothers Joel and Luke Smallbone, their debut EP is currently available on iTunes. Clearly a band with big ambitions, they treated our art room like it was Madison Square Garden. 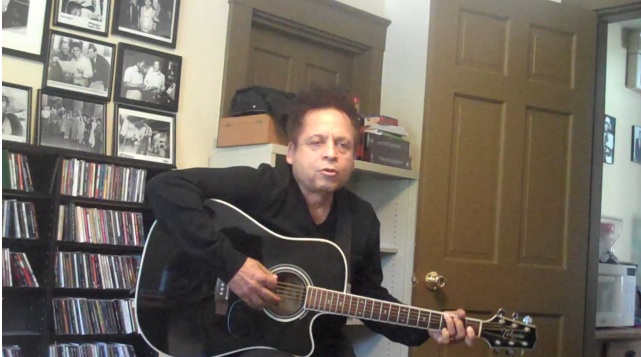 New York City native Garland Jeffreys is a balladeer from way back, but his latest album, The King of In Between, has earned him some of the best reviews of his career. Here he treats us to “Ballad of Me,” from his 1973 Atlantic Records debut. 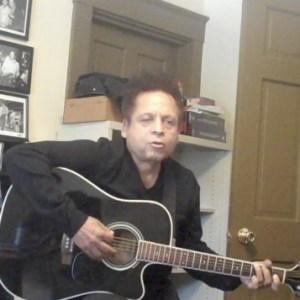 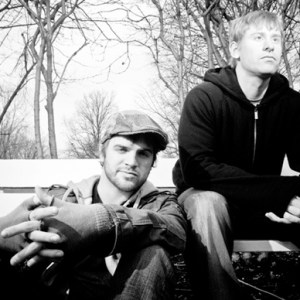