A leading live concert streaming platform, nugs.net, has officially partnered with Spotify, for an innovative turn that brings live shows closer to the fans, to integrate upcoming concert features directly into the “On Tour” hub in artist profiles.

Virtual concert and event listings will be available to all 345 million Spotify users. The platform (available on iOS, Android, AppleTV, Sonos, BluOS, and desktop) offers live streams, downloads, CDs, Video on Demand, and is the only streaming service dedicated to live music in such a capacity. In this partnership, Spotify will recommend scheduled virtual performances to its listeners, based on location, music tastes, and artists they already follow.

Since the beginning of the pandemic, in early 2020, more than 900 performances have been streamed, including from other road staples like Jimmy Buffett. Upcoming virtual events include The Who’s Classic Albums: The Who Sell Out, a documentary detailing their iconic 1967 studio album; an all-star concert celebration with Mick Fleetwood & Friends; and new additions in the Springsteen and Wilco archives. 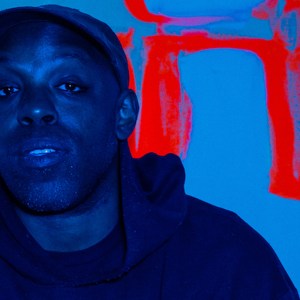 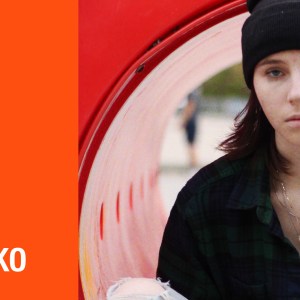