There has been a lot of hate and anger in the world recently, so L.A.-based singer/songwriter Bill Champlin wants to bring some love into the mix with his latest album, Livin’ For Love.

The first release off the album, “Reason To Believe,” was written by Champlin’s friend Bruce Gaitsch. Bruce has been dealing with medical issues that are preventing him from being able to produce his music for the time being. Because of this, he found this song in the works within his files and decided to share it with Champlin, who could give it life.

“It was just insane. I listened to it and said, ‘Where’s the pencil? Where’s the paper? Let’s go,’” Champlin tells American Songwriter. “The theme of the song was kind of about gratitude, in a lot of ways and truth.”

Champlin understands the challenge of having to deal with an illness because he once had to fight through cancer. He remembers who stuck by him during that time and he is so thankful for those people. For Bruce, the person who has helped him through his most difficult time has been his wife.

Between Bruce and Champlin, “Reason To Believe” came together so well and it fits into the theme of the album perfectly. The song talks about not having to handle things on your own and appreciating those closest to you.

“Bruce and I owe people some gratitude, so there’s a good handful of that on the entire record,” he says.

Because of all the extra time at home this year, Champlin has been able to work on and finish this solo album after signing to Bob Winegard’s Imagen Records.

“I’m real proud of the album, I think we did a good job,” adds Champlin. “I don’t even know if I would have had the album done if it weren’t for the lockdowns.”

It has been about 10 years since he’s released a solo album and with this one, Champlin was able to dedicate a lot of time and energy into making it so great. It focuses on different events in his life that have somehow inspired or left a mark on him.

“I put a little more heart and soul into this album,” Champlin shares. “I felt more like the artist than the producer, even though I was both.”

Champlin recorded the title track without the use of a guitar pick, which was a huge deal for him. He related it to being like a pacifier for a baby because he doesn’t want to let it go when he plays.

“It’s a little simpler than the other ones, but this one’s pretty much just me playing the guitar. This one seems as though it just set up the idea of making sure you’re livin’ for love,” explains Champlin. “The main thing with this album is that I just really want it to touch people.”

Check out “Reason To Believe” here: 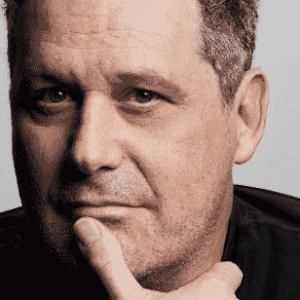 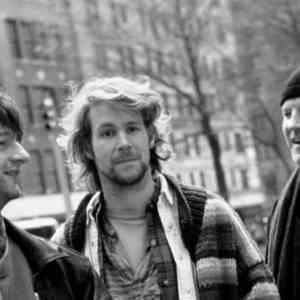