All artists want to do is bring music to fans, but in today’s touring landscape, that’s becoming an increasingly difficult feat.

Earlier this year, Santigold touched on the side effects of touring today. “As a touring musician, I don’t think anyone anticipated the new reality that awaited us,” Santigold wrote in a letter to fans.

New Zealand dream-pop siren Lorde mirrored this sentiment in a recent newsletter. With so many tours plagued by cancellations, the singer, currently on tour herself, gave insight and shared the realities of touring today.

“Things are at an almost unprecedented level of difficulty,” Lorde said. “It’s a storm of factors. Let’s start with three years’ worth of shows happening in one. Add global economic downturn, and then add the totally understandable wariness for concertgoers around health risks.”

“To freight a stage set across the world can cost up to three times the pre-pandemic price right now,” she explained. “I don’t know shit about money, but I know enough to understand that no industry has a profit margin that high. Ticket prices would have to increase to start accommodating even a little of this, but absolutely no one wants to charge their harried and extremely-compassionate-and-flexible audience any more fucking money.”

While Lorde considers herself one of the lucky ones, she wrote, “For pretty much every artist selling less tickets than I am, touring has become a demented struggle to break even or face debt. For some, touring is completely out of the question, even if they were to sell the whole thing out! The math doesn’t make sense.”

The singer assures fans she is doing “pretty good,” but also pointed out the toll touring often takes. “You’ll notice a ton of artists cancelling shows citing mental health concerns in the past year, and I really think the stress of this stuff is a factor.”

She told fans her goal in writing her letter was to “illustrate that nothing’s simple when it comes to touring at the moment, and if your faves are confusing you with their erratic moves, some of this could be playing a part.” 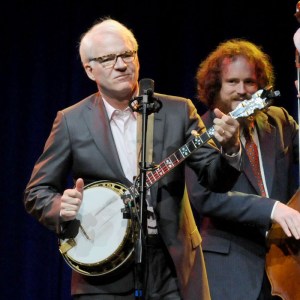 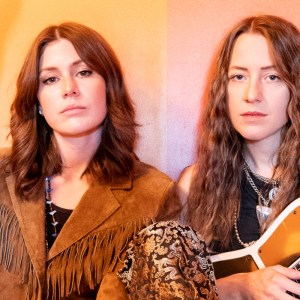